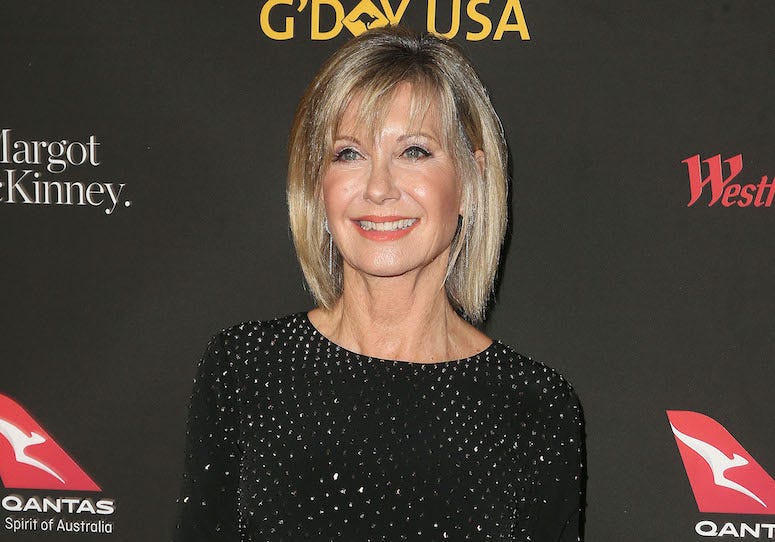 The 1978 musical Grease has come under fire as of late for what many are calling its "sexist" ending where Sandy sheds her goody-goody image for skin-tight black leather in order to win the heart of Danny Zuko.

Sandy's final transformation has oft been criticized, but when asked whether the film stands up to this new scrutiny in the modern era, Newton-John told The Guardian, “It’s a movie. It’s a story from the 50s where things were different. Everyone forgets that, at the end, he changes for her, too. There’s nothing deep in there about the #MeToo movement. It’s just a girl who loves a guy, and she thinks if she does that, he’ll like her. And he thinks if he does that, she’ll like him. I think that’s pretty real. People do that for each other. It was a fun love story."

Two prequels to Grease are currently in the works, one called The Rise of the Pink Ladies focuses the arrival of Rizzo and Frenchy to Rydell High, along with Summer Lovin’, which explores the events of the song "Summer Nights," where Danny and Sandy met before the events of the original film.