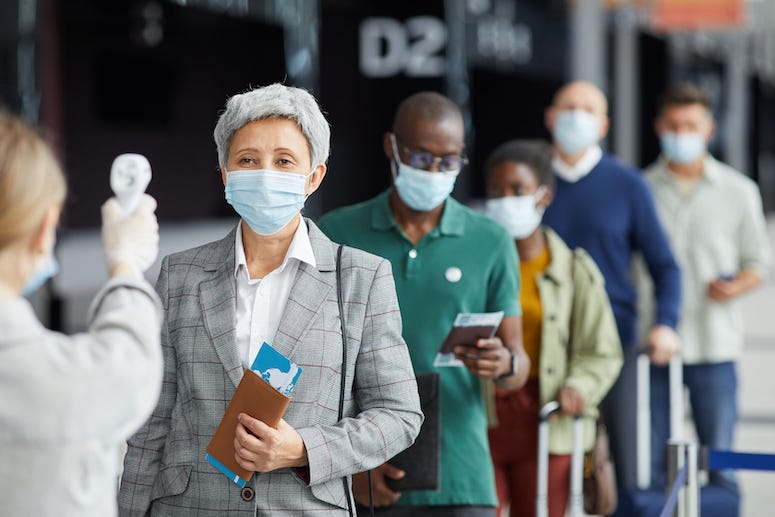 Police officers in England arrived at the scene of what they thought was an illegal rave. Unfortunately, a rave they did not find.

When the cops arrived at Saxon Hall, they found a group of senior citizens, some as old as 90-years-old, waiting in line to get a Covid vaccine.

Saxon Hall chairman Dennis Baum told the Echo News, "It was really funny when the police arrived as they had been notified that there was a ‘rave’ taking place at Saxon Hall — only to find 80- and 90-year-olds on wheelchairs, zimmer frames and walking sticks, patiently queueing for their vaccinations."

Saxon Hall, home of Essex Freemasons in the South East has thrown open its doors to allow mass vaccination of the local...

It wasn't a lost day for those officers, however, as they helped direct traffic around the building for the seniors.