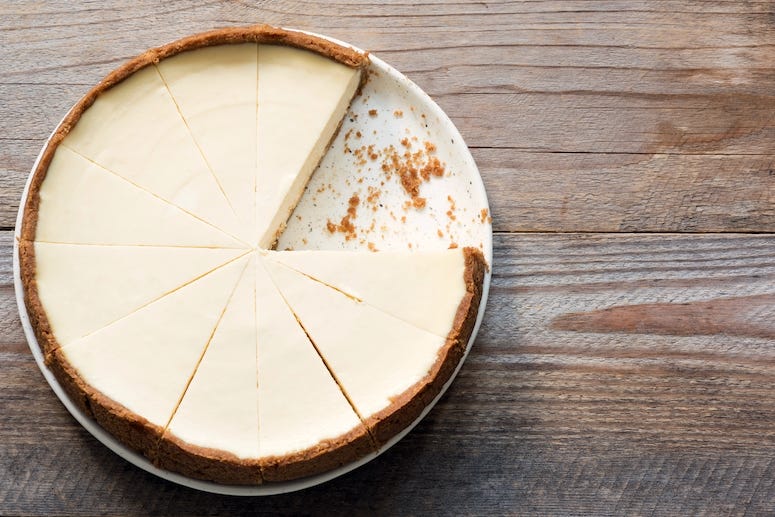 Police were called to a restaurant in Sunderland, England after receiving calls of a break-in that occurred overnight.

When police arrived at the 808 Bar and Kitchen, they were immediately able to apprehend one of the men suspected of breaking into the restaurant, because he was sleeping in one of the bathrooms.

Police found the suspect completely passed out next to a bucket full of bottles of beer, cider and drinks, along with a half-eaten cheesecake.

Restaurant owner Nathan first discovered the sleeping perp. He told Fox News, "I was in shock for split-second and thought 'I’m going to have to defend myself' as I expected him to jump up and make a run for it, but then I realized he was snoring away, fast asleep. I thought on my feet, grabbed the keys, locked all the doors so he was locked inside and couldn’t escape, then called the police."

Police are still looking for another man suspected to take part in the theft.