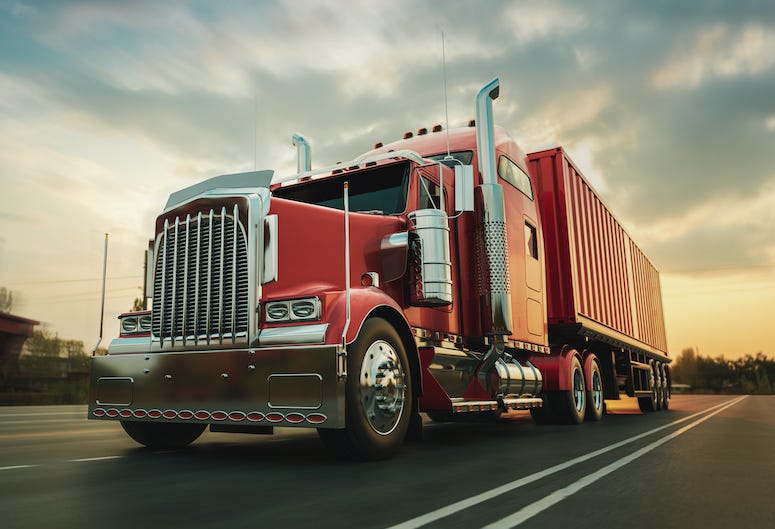 As you're driving along 75 or the Tollway this week, that 18-wheeler next to you might not have anybody in it.

Waymo, an autonomous driving technology development company, announced that beginning this week, their self-driving long-haul trucks will make their debut in Texas and New Mexico.

Waymo says they want to explore "how the Waymo Driver might be able to create new transportation solutions."

This week, we’ll start driving our Chrysler Pacificas and long-haul trucks in Texas and New Mexico. These are interesting and promising commercial routes, and we’ll be using our vehicles to explore how the Waymo Driver might be able to create new transportation solutions. pic.twitter.com/uDqKDrGR9b

Waymo says they will be putting their trucks "through the world’s longest and toughest ongoing driving test, through millions of miles on public roads and billions of miles in simulation."