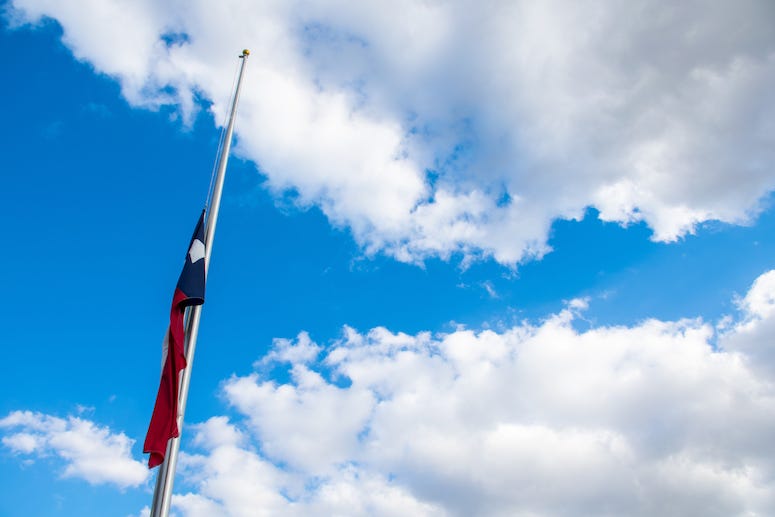 Well it turns out, not everybody loves Texas as much as we do.

The study, conducted by Best Life, ranked all 50 states from the most popular to the least, and we're sad to say that Texas ranked the second-most hated in the entire United States.

Best Life found their rankings by calculating the percentage of the population that has recently moved out of each state, and then analyzed a Gallup poll of which citizens "felt the most pride in their home states," which they define as "the percentage of people who agreed with the statement that their state is the best or one of the best possible states to live."

The site also looked at a poll conducted by illustrator and amateur researcher Matt Shirley, who asked his 320,000 Instagram followers which state they hated the most.

Thanks to everyone who voted. Tag someone from an enemy state.