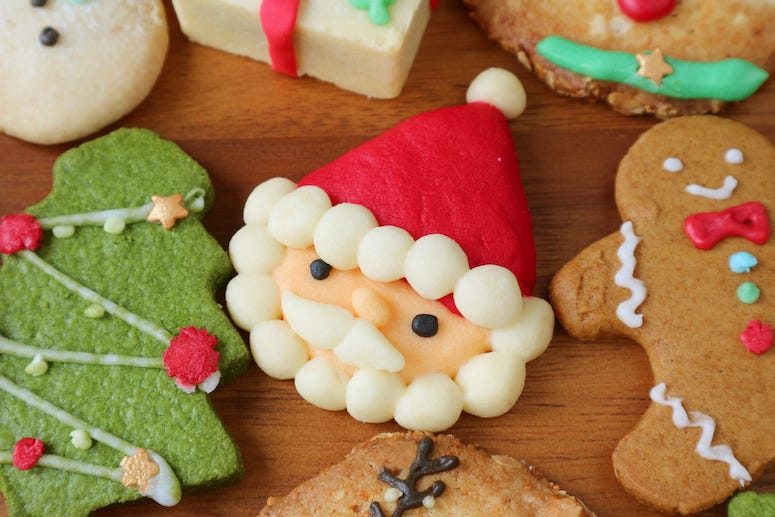 Some Christmas cookies released by Target have landed the retail store squarely on the Naughty List with a bunch of mothers across the country.

However, whenever people look at this cookie they do not see boots, and instead see a very NSFW part of the male anatomy.

Several moms Facebook groups have jokingly called out the Santa cookies, deciding they would be "boycotting" them for the sake of potentially embarrassing their kids.

One mom wrote, "I would not send these to school. Definite design fail! I think it might even be disgruntled employee sabotage.” Another wrote, "My friends pointed out Santa’s boots – which I then couldn’t unsee." And another, "I peered in and thought: ‘What the hell is Santa’s penis doing there?'"

In a released statement, Target said this was the first time hearing about the crude cookies. The store said, “We have not received any feedback directly on this item. The design is intended to represent Santa’s boots. We appreciate the feedback and will take it into consideration moving forward.”

The cookies are available online or in-store, though you may want to move fast because they are selling out fast! Obviously.