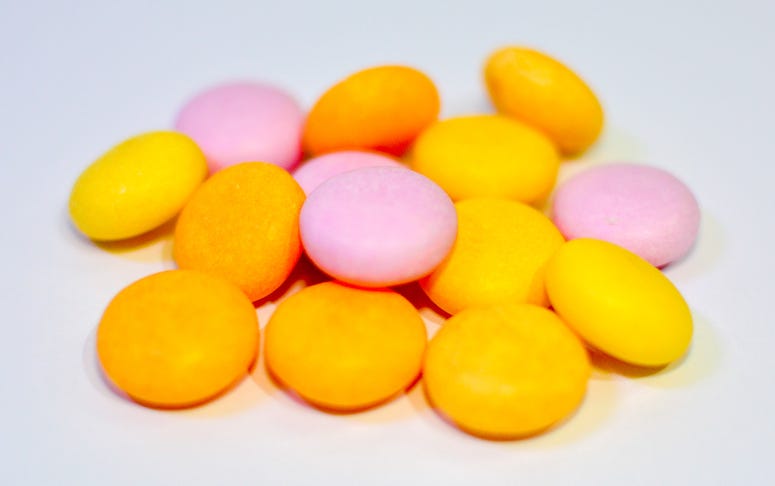 A 19-year-old woman. near Allentown, Pennsylvania attempted to steal a couple of packs of cigarettes and four packs of Mentos candy from a gas station.

Unfortunately for Antoinette Froilan, the Mentos bandit, she did not have a getaway vehicle to make her escape, so she decided to try and steal an AMBULANCE that was parked around the corner from the store.

Well, Froilan couldn't figure out how to operate the ambulance to leave the scene, so she was still sitting in the ambulance when the police arrived, placing her under arrest.

Robber tried to flee in an ambulance, but couldn’t drive it, Hellertown cops say https://t.co/ra5v7ddGj1 pic.twitter.com/QkrkgYhQJg