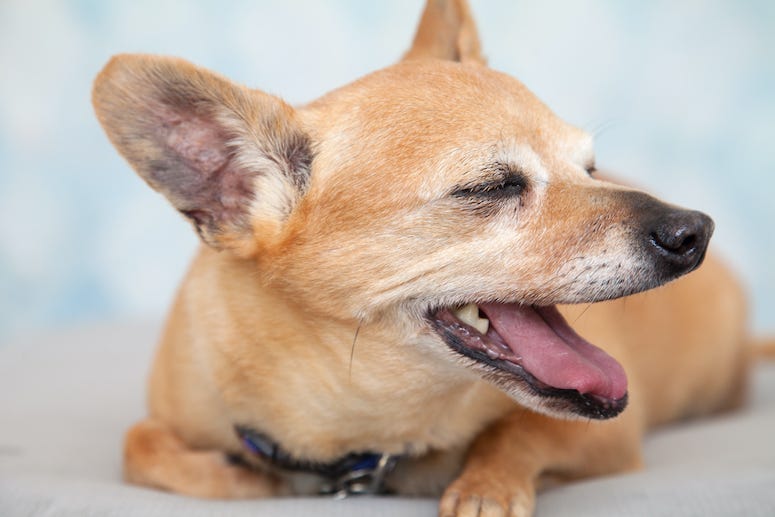 King the chihuahua was separated from his family over six years ago.

The dog was stolen right out of the Vasquez family's backyard, and despite their best efforts, they could not find him.

Six years later, the family received the most unexpected of phone calls. King was safe, and he was 1,000 miles away at the Humane Society of Broward County in Florida!

The family did not hesitate for a moment, and drove the more than 20 hours to reunite with their pooch.

Thankfully, King had been microchipped by the Vasquez family. Still, neither they, nor the Human Society, knows how King ended up in South Florida.