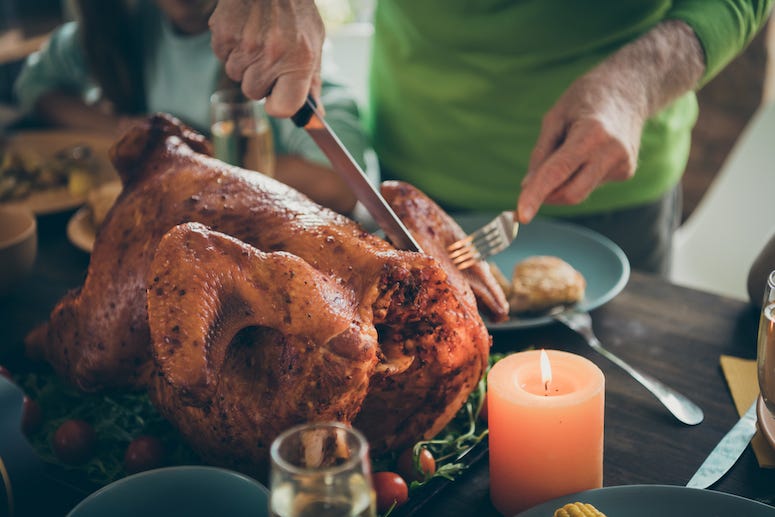 Missy and Barry Buchanan of Rockwall won't be able to make it to their kids' houses this year for Thanksgiving. Their daughter Mindy lives in California, and their son Matthew lives in the Hill Country.

The couple found a pretty ingenious way, however, to make sure they would be able to spend the holidays with their kids and all of their grandchildren, however. Missy said, "I warned my adult kids that a package was coming and that it would be kind of large."

When Mindy and Matthew opened their packages, they were greeted by a huge cardboard cutout of Missy and Barry! Missy told WFAA, "I was just trying to think of something fun, I have really creative and fun kids and grandkids. I wanted to make it memorable."

Even though "Ama and Poppi" won't physically be at Thanksgiving, the family remains thankful. Missy says, "I want to show our younger generations that we can apart, but we can still be a part of each other’s lives in our celebrations." Mindy added, "We all wish we could be together but she always finds a way to bring us together and celebrate one another."