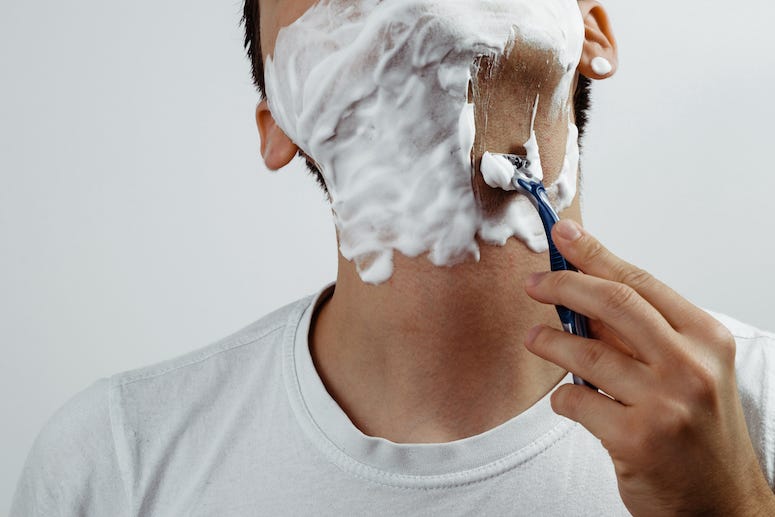 32-year-old Leobardo Hernandez was tracked down by police driving a stolen vehicle this past Saturday morning. Hernandez wasn't going to be taken in by the authorities that easily however, and took off running, finding refuge in a nearby apartment complex.

Hernandez proceeded to break into a stranger's unit to try and evade the police; the apartment happened to be unlocked, and nobody was inside.

So to try and fool the police, and convince them he was not the man they were searching for, Hernandez shaved his face in the bathroom, and began cooking tortillas in the kitchen in an attempt to pretend that he LIVED in this stranger's apartment!

Well Hernandez's act didn't fool the authorities, and the police quickly apprehended him. And honestly the worst part? He BURNED the tortillas, so the fire department had to be called out, too!

Hernandez is now facing a multitude of charges.

Via My News LA