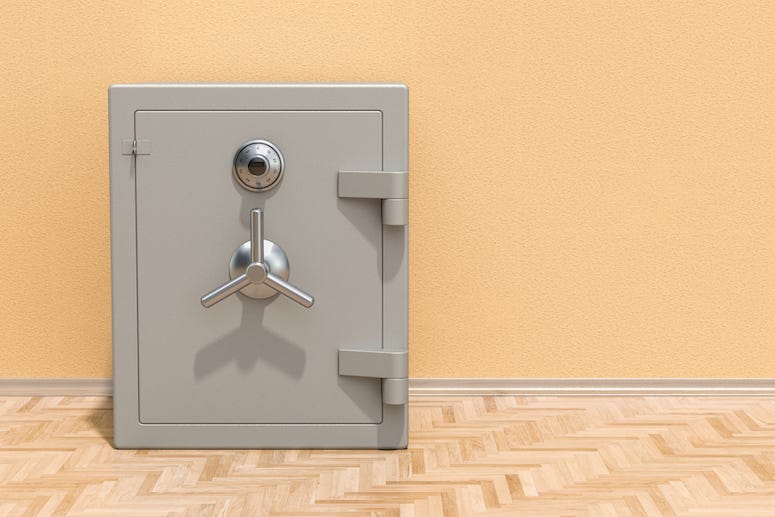 A group of thieves broke into a business in the Netherlands last week and had their eyes on a giant safe in one of the rooms.

Eventually they cracked the antique but when they opened it, they didn't find cash, rare jewels, or any of the like. No, the thieves only found riddles. Yes, stacks of riddles, because these thieves had broken into an escape room, and the safe was actually part of one of the puzzles.

The Utrecht owner doubts the thieves would have solved the escape room. https://t.co/TF5fhnVKMs

The thieves grabbed whatever non-riddle stuff they could find from the escape room, which included a camera, candy, soda, and $11 in cash. The cops are currently trying to find them.