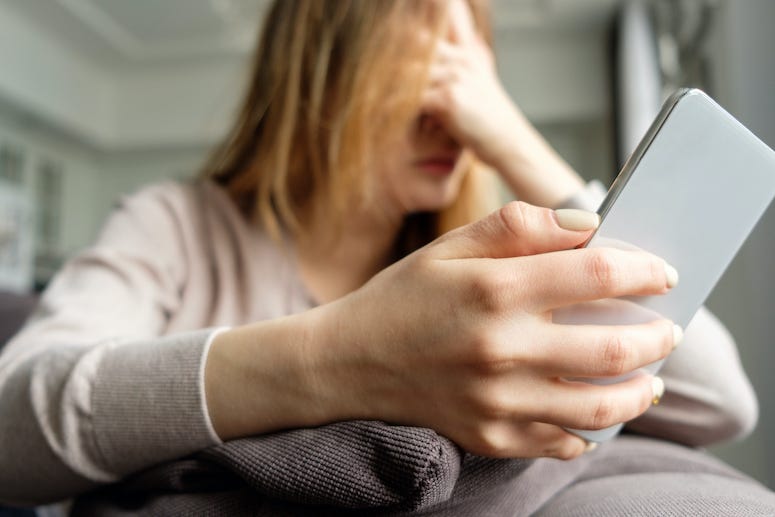 It's hard being a woman named Karen these days.

The stigma attached to that name isn't a pleasant one, and even translates into the dating world.

According to a new study, woman named "Karen" say they are getting getting 31% fewer matches on dating apps than last year, and 33% fewer responses to messages they send!

It doesn't even matter how the name is spelled, either.