Of all the things that could have been... 2020 was shaping up to be an epic year in music with massive reunion tours and all of the pomp and circumstance that comes along with.

One of the tours that have fallen by the wayside is a joint trek featuring Alanis Morissette hitting the road with Liz Phair and Garbage. So rather than complain about it, Liz and Alanis hopped on a video call with the LA Times to talk through their frustrations -- and open up a little about their storied careers.

.@Alanis and @PhizLair would be touring together right now, if not for COVID-19. Instead, the two met for a Zoom conversation moderated by the L.A. Times. Here are some key highlights:https://t.co/Jyg8vZihps

Morissette is celebrating the 25th anniversary of her album Jagged Little Pill which spawned the classic "Ironic," and has just released her latest album, Such Pretty Forks in the Road -- not exactly the best time for a pandemic.

“We’re going to do it next summer,” Alanis reminds Liz at the start of their chat. “There’s a lot of important work going on right now that we need to make space for.” 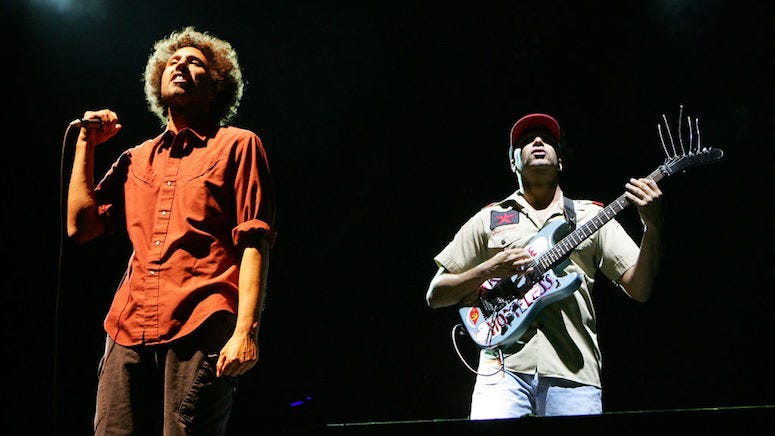 Are These Reunion Tours Happening in 2021?

On top of the ever-present medical and social justice issues facing the world in 2020, both artists believe more work needs to be done to amplify and empower women in the entertainment industry.

"We’re being crunched into this corner of potential awakening, which I love," says Alanis. "We’re being asked what matters the most, what do we value, what do we care about? Because in America, it’s always been like, 'I want to look 20 forever, I want to be a millionaire... Now, everyone’s asking, 'What’s the new value system? What matters now?'"

"We have to change everything: Systemic racism, systemic misogyny, systemic fricking everything has got to be dismantled," she says. "In business, education, everywhere."

Liz remembers "a million years ago" when Alanis was preparing her follow up to Jagged Little Pill -- and the feedback she received about her new songs. "You’d just achieved the absolute pinnacle of success. And yet the label was saying, 'You need to do this, you need to do that.' And I just was sitting across from you thinking, there is no end. There’s no amount of success that gives you artistic autonomy. There’s no amount of success where commerce won’t impinge on the art. If you hadn’t earned the ability to walk into an office, drop the songs on their desk, be like, 'You’re welcome' and walk back out, there was no endpoint." 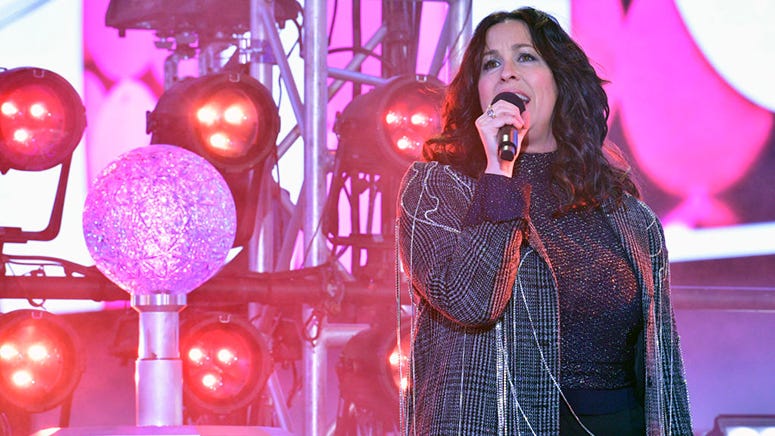 "The thing is, is I did do that," says Morissette. "Their response was, 'She’s not very open to feedback.' I used to say, 'I’m sorry, is your name on the album cover? It’s my name, my face and it’s my life. So you’re welcome.'

"Sometimes they’re like, 'You’re a genius, but change everything about yourself,'" Alanis explains. "Some of that for sure is patriarchy. Some of it is just how the industry is. Record companies are just not compatible with artists. I’m shocked that they even let us be in the same room sometimes. Back then, it was a very guy-centric time. Labels, musicians: They didn’t know what to do with me. If they couldn’t f*** me, they would ignore me. It was like I was an alien. I was going to sleep with them, or I wasn’t going to exist. There were exceptions of course, but that was pretty much how it was. A lot of men in the ‘90s would say to me, 'Oh, I love women. Women are amazing.'" 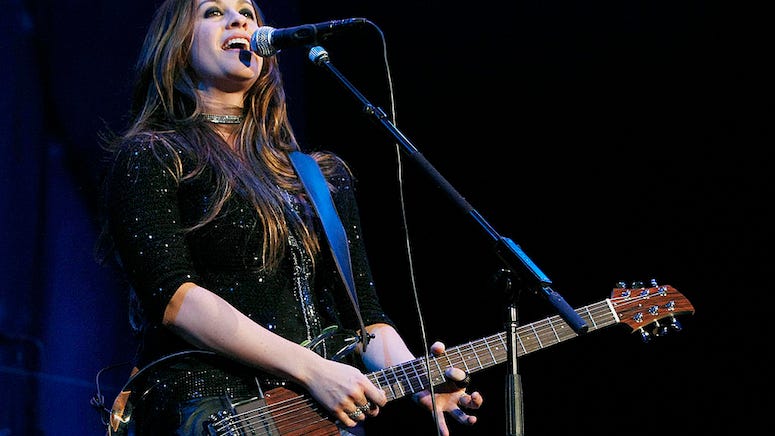 For her life, Phair believes her mental health relies on her ability to write songs as "an essential part of how I ground myself. I almost don’t know what I’m feeling until I write the song... And I also find — word to the wise — that if I want to say something to someone, rather than writing an email or text that I regret, when I write the song, it just settles everything. Somehow, the universe needed to hear it more than that person did."

"I used to think that I could write songs and never have to deal with human beings," says Alanis, but there was something missing. "I’d be like, 'I’m really angry at that person, so I’m going to go over here in a room and write about it and then never talk to them. It’s perfect.' But turned out, if that person walked into a room, there’d still be some unrest. People are like, 'Oh, it must be so healing to write these songs.'"

"It’s clarifying, it’s empowering, but it doesn’t necessarily heal the relationship itself," she admits.