Horror fans, get ready, because you can soon watch your favorite killer doll.

Production on the upcoming “Chucky” television series wrapped up before the coronavirus outbreak shut down sets around the globe, reported Comic Book.

Don Mancini, the original writer of the classic horror film, said he was involved with the project and shared the teaser for the show online. The creator also confirmed the series will premiere in 2021.

The series will air on both USA Network and the SYFY channels.

While watching the new show, fans will realize that the series will feature Brad Dourif, who voiced Chucky in the films. The series is co-developed by Mancini with his series producer David Kirschner.

“With this TV show, our mission has been to preserve the straightforward scariness of the original film or the first couple of films,” Mancini said.

Mancini added that fans are going to appreciate the old storyline, but will love to see the new characters that will be introduced.

“Not just Chucky, but some of the others that you may be hoping to see,” Mancini added.

The series will introduce new characters and answer questions about Chucky’s life as a killer doll. The series will also act as a sequel to the franchise by picking up unanswered questions by films like “Cult of Chucky” and “Seed of Chucky.” 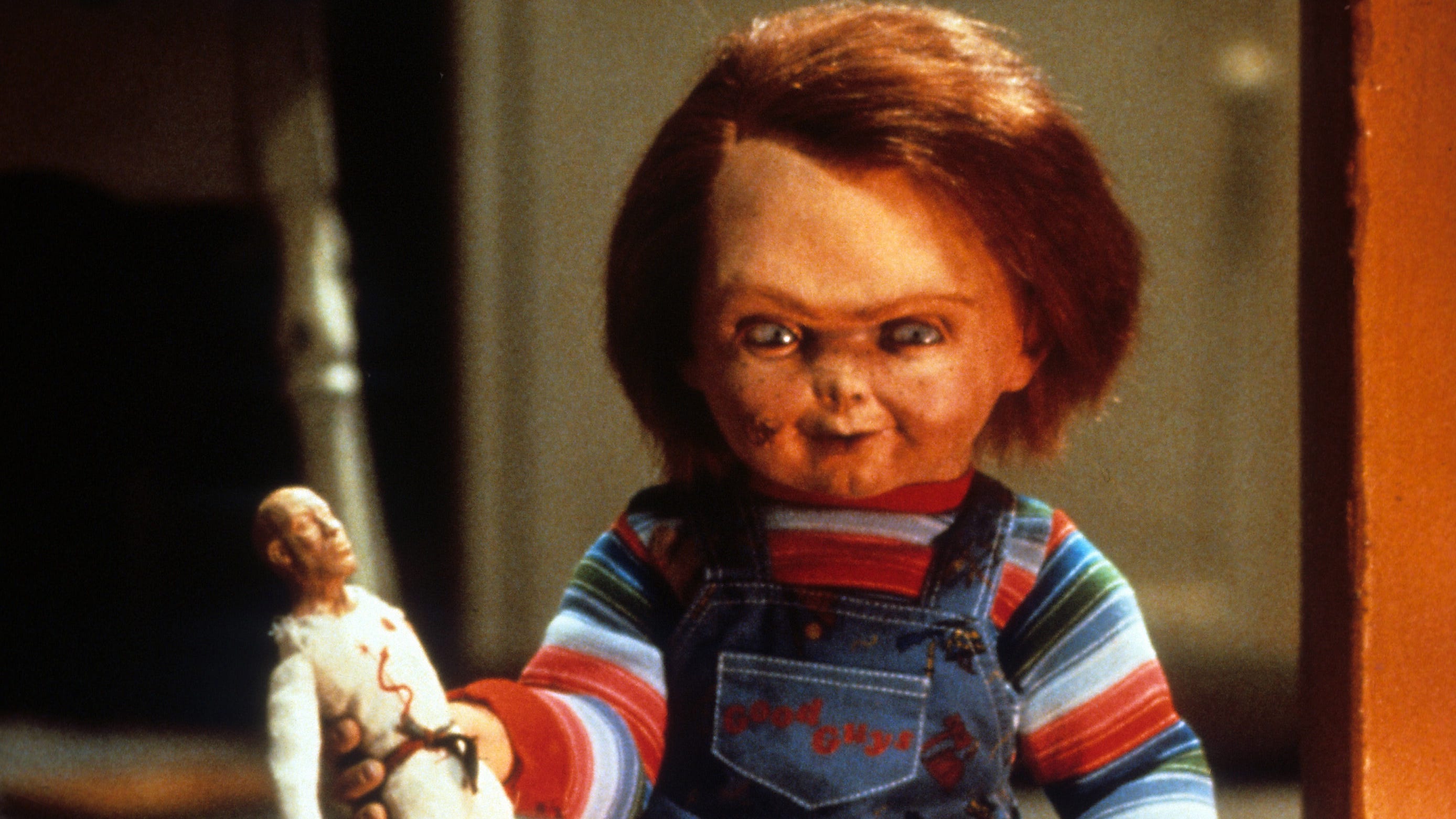 A 'Chucky' TV Show Is Coming: Here's What to Know (and Be Scared Of)

The official description for the series reads: "After a vintage Chucky doll turns up at a suburban yard sale, an idyllic American town is thrown into chaos as a series of horrifying murders begin to expose the town’s hypocrisies and secrets.

It continues, "Meanwhile, the arrival of enemies and allies from Chucky’s past threatens to expose the truth behind the killings, as well as the demon doll’s untold origins as a seemingly ordinary child who somehow became this notorious monster."