Come June 2021, Conan O'Brien will no longer be one of the familiar faces of late-night TV as he swaps his daily show for a weekly variety series on HBO Max.

For 28 years, O'Brien has hosted a late-night talk show. "Conan," which has been broadcasted on TBS since 2010, will be shelved after the end of its 10th season in June of 2021.

The beginning of the show marked O'Brien's departure from "The Tonight Show." O'Brien has been at the forefront of "Conan" for over 1,400 episodes, Deadline reports.

O'Brien joked of his departure, "In 1993, Johnny Carson gave me the best advice of my career: 'As soon as possible, get to a streaming platform.' I'm thrilled that I get to continue doing whatever the hell it is I do on HBO Max, and I look forward to a free subscription."

A few weeks ago, executive producer of "Conan," Jeff Ross, explained to Deadline that those who worked on "Conan" were considering its future on TBS.

"TBS and these linear cable networks, especially, are just like death. You know there's no circulation, so you can't do it forever. And [Conan] is ready for a change. We've got a lot of stuff going on between the podcast and the show and the digital business," Ross said.

O'Brien's podcast, "Conan O'Brien Needs a Friend," is available to stream on the RADIO.COM app. 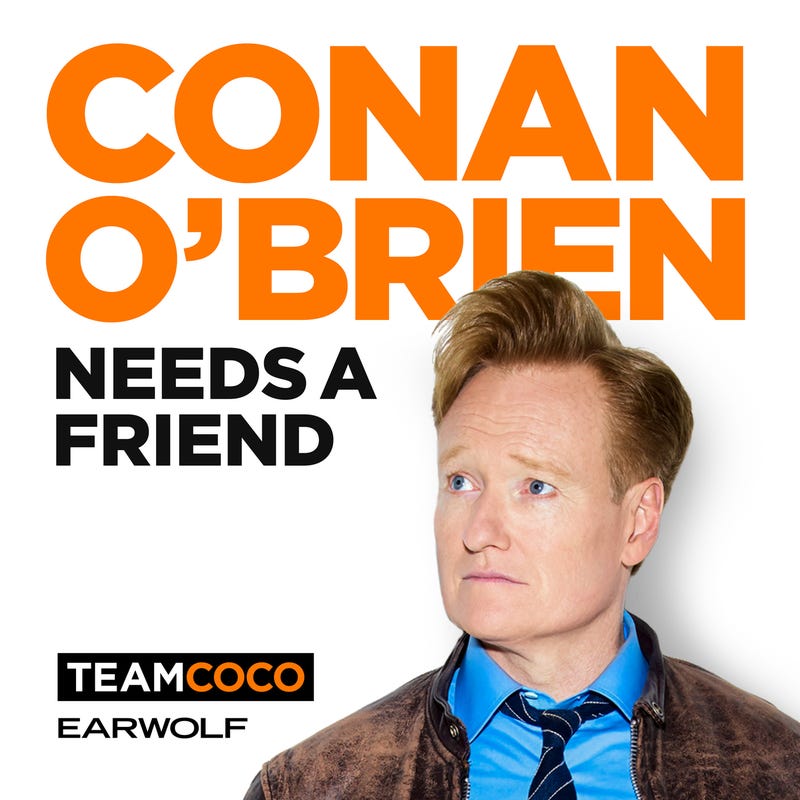 "Conan" had previously been renewed through 2022 after being remodeled into a half-hour show in 2019.

Brett Weitz, General Manager for TNT, TBS, and truTV, commented on O'Brien's departure. "28 years is a monumental achievement in late-night television. We're incredibly proud of the groundbreaking work that Conan and his team have accomplished during the 10 years at TBS and are so glad that we will continue to have his presence on our air with the 'Conan Without Borders' specials."

Meanwhile, Casey Bloys, Chief Content Officer at HBO and HBO Max, said, "Conan's unique brand of energetic, relatable, and at times, absurdist, comedy has charmed late-night audiences for nearly three decades. We can't wait to see what he and the rest of Team Coco will dream up for this brand new, variety format each week."