A missing dog received the ultimate treat when she serendipitously wandered into a Walmart during her owner’s shift at the register.

Alabama resident June Rountree couldn’t believe her luck when she was reunited with her dog Abby at work after she had been missing for weeks.

“I said, ‘It can’t be,’” Rountree told Washington Post.

Rountree first noticed her beloved pup was missing when she walked into the backyard of her Dothan home to find a collar and leash still staked to the ground, but her 4-year-old black-and-white dog missing. 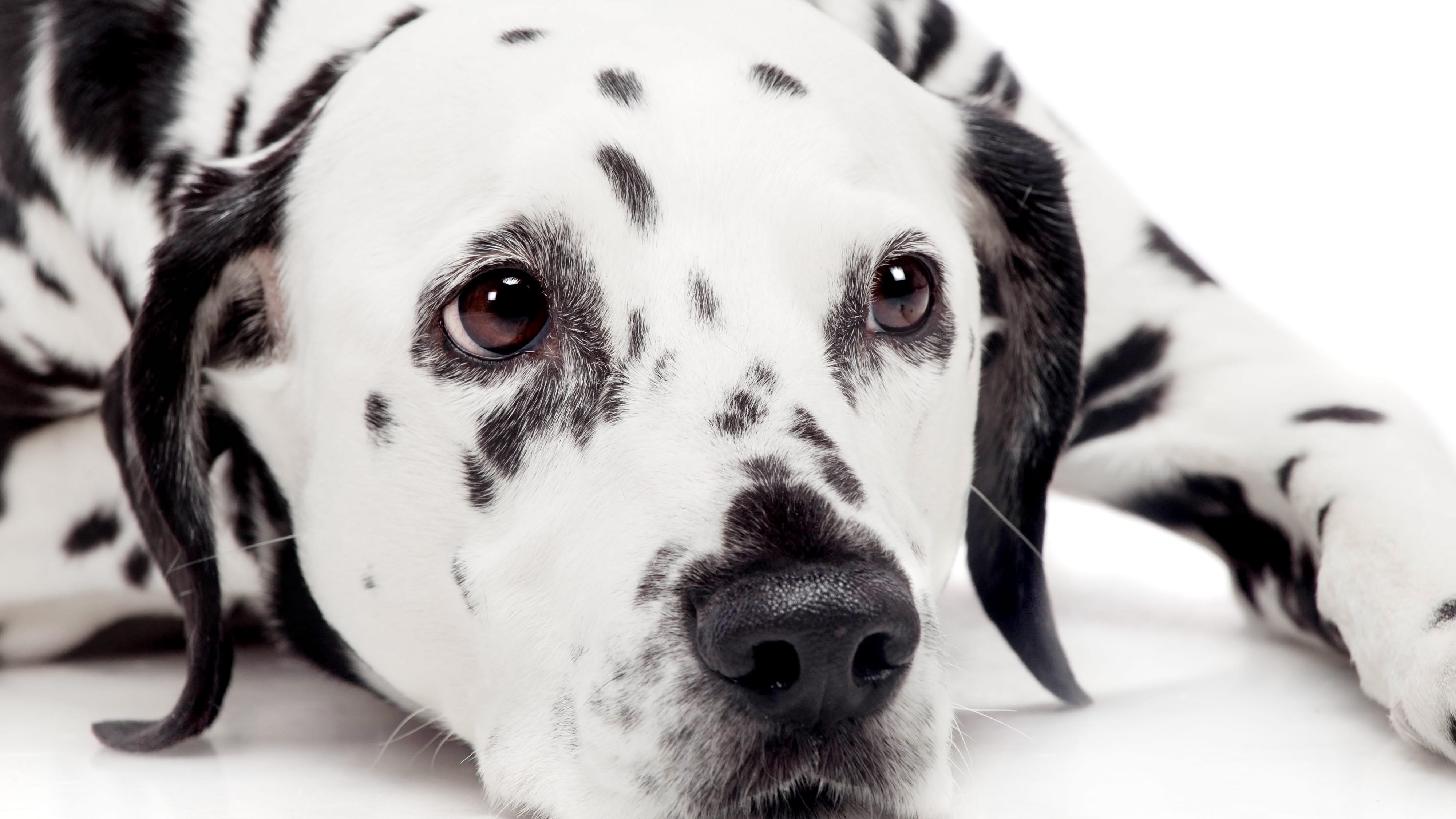 Despite searching around the neighborhood, June, 60, and her husband couldn’t find the dog.

But three weeks later, during her shift, there was a commotion near the ice machine at the Walmart where was working and has been a longtime cashier.

When she spotted Abby, Rountree was beyond surprised.

“I called her name and she came to me,” she said. “I bent over and hugged her. I completely lost it then. I couldn’t speak. I was in complete shock and just couldn’t believe it.” 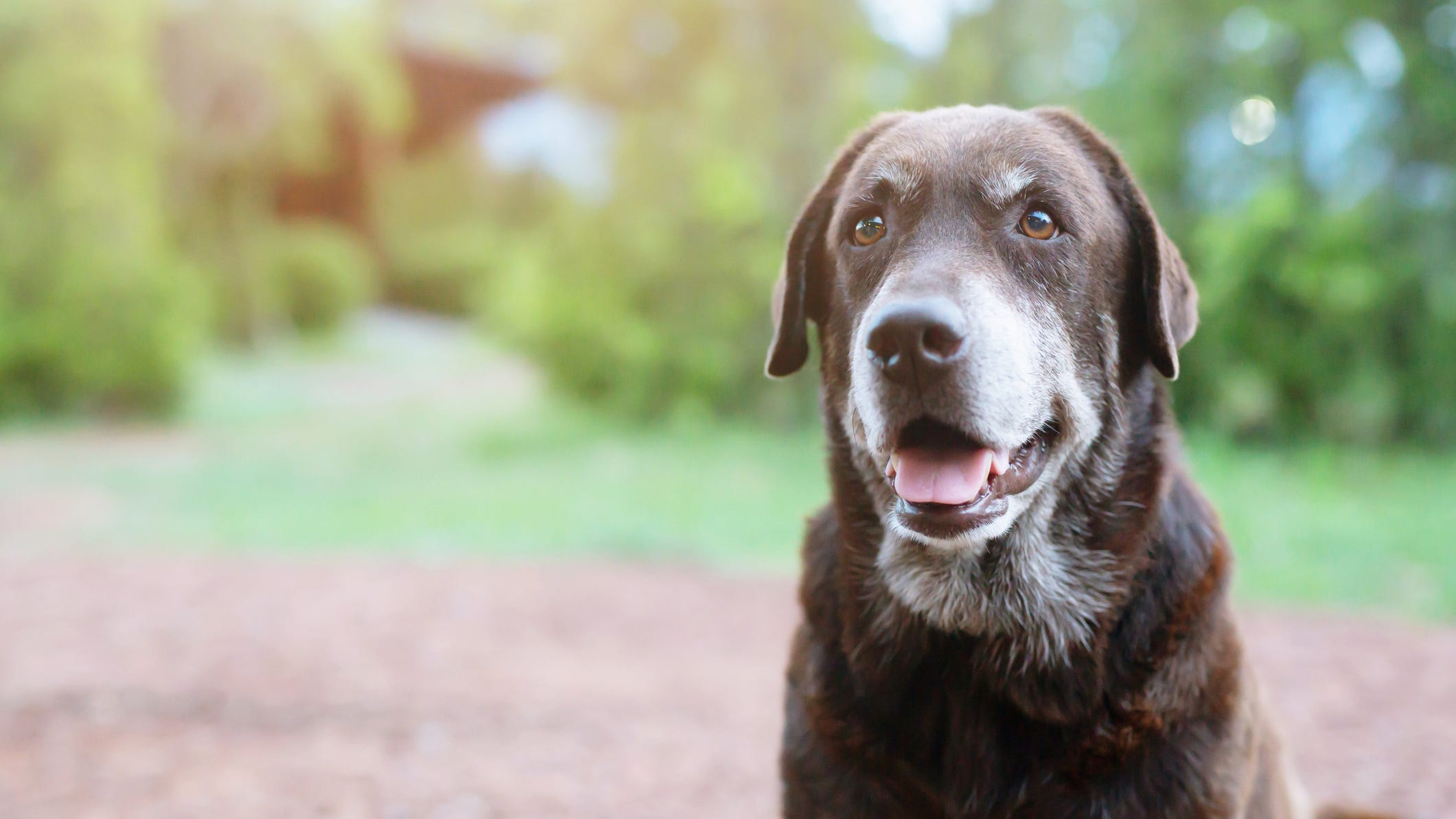 Woman reunited with her lost dog after nearly a year apart

One of June’s coworkers spotted the dog first, and followed her until she went to the register that the woman was working.

“I was like, ‘What in the world is happening?’ ” said Danielle Robinette, a customer service associate at the same location. “I’m a huge animal lover, so I just followed her, and she ran up to register No. 6.”

Robinette, 42, explains that her animal-loving coworker was beside herself with emotion.

“She looked up with tears streaming down her face, and said: ‘This is Abby. She’s been missing for three weeks,’” she explained. “I was just floored.”

Robinette shared photos of the heartwarming reunion on Facebook.

Ok y’all so I work at Walmart at the service desk and today the most amazing thing happened! I looked up and seen this...

“I’m so glad she found you Mrs June!!” Robinette included in the touching caption.

An expert who spoke to the Post explained that the remarkable reunion isn’t as unlikely as one might think.

“I suspect that the dog was roaming around somewhere at random until it stumbled upon a familiar location,” Clive Wynne, psychology professor and director of the Canine Science Collaboratory at Arizona State University, told the outlet.

“I think it is perfectly plausible and very likely that this dog was distressed and upset and trying to find home. A dog’s navigation isn’t perfect, but it does recognize certain important, large landmarks,” he explained.