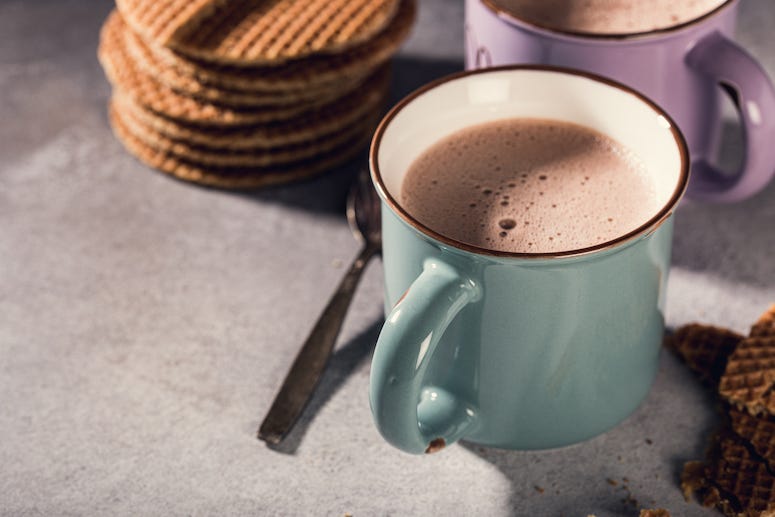 It looks like you may want to substitute your daily cup of coffee with a nice cup of hot chocolate.

A study from the University of Birmingham in England found that drinking hot chocolate has the potential to make you smarter and increase your mental performance.

Researchers attribute this to molecules in cocoa called flavanols, which make your brain work faster and more efficiently. They occur naturally in fruits and vegetables and can improve brain health. The study found they also stimulate brain-blood oxygenation levels, which help people think faster.

Drinking hot cocoa could make you smarter -- especially if it's enriched with this,https://t.co/mSiyQOuRIb

The study examined 18 healthy men between 18 and 40 years-old. The study found significant improvements in speed and accuracy when subjects were given flavanol-enriched drinks over regular cocoa.

“Our results showed a clear benefit for the participants taking the flavanol-enriched drink – but only when the task became sufficiently complicated,” Dr. Rendeiro explains. “We can link this with our results on improved blood oxygenation – if you’re being challenged more, your brain needs improved blood oxygen levels to manage that challenge. It also further suggests that flavanols might be particularly beneficial during cognitively demanding tasks”.

However, not everyone benefitted from the flavanols. The study found that those with already high levels of brain oxygenation were not affected.

But a hot chocolate a day still sounds pretty amazing!