Dua Lipa just turned up the heat on an album that was already serving so much fire. The artist’s disco, electro-pop album, Future Nostalgia is getting an even heavier dance remix with help from non-other than The Blessed Madonna. Lipa and Madonna have announced Club Future Nostalgia’s tracklist just one week before the remix album becomes available everywhere. 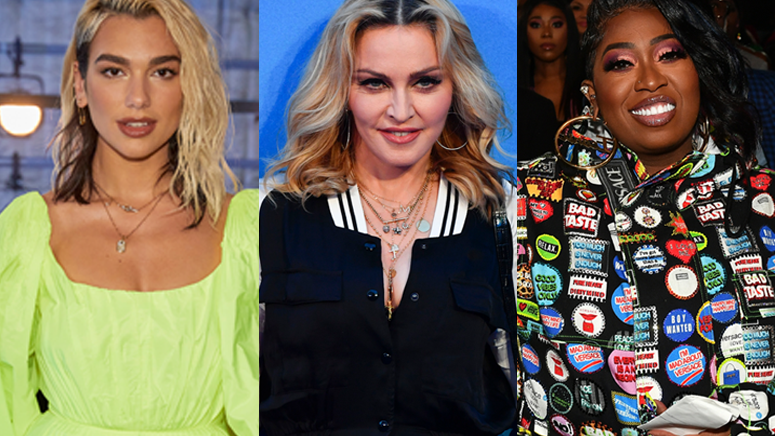 The new tracklist features various remixed versions of fan favorites such as “Break My Heart,” “Levitating,” and “Hallucinate.” Additionally, the album includes full unreleased songs that feature the likes of BLACKPINK, and a remix from The Blessed Madonna, and a reworked version of "Levitating" featuring Madonna and Missy Elliott.﻿

The album is brimming with famed DJs and producers looking to put their spin on one of the most iconic albums of 2020. From Mr. Fingers to Jacques Lu Cont, to Horse Meat Disco to Yaeji… we are in for a deliciously, dance-centric, end of summer treat.

In a statement about the new reinvented album Dua gushed, “During this time, I decided to take the party up a notch with the incomparable the Blessed Madonna, who secretly helped me to craft the mixtape that would become Club Future Nostalgia. We invited some friends and legends to join in on the fun with us.”

Club Future Nostalgia is out everywhere on August 28th.