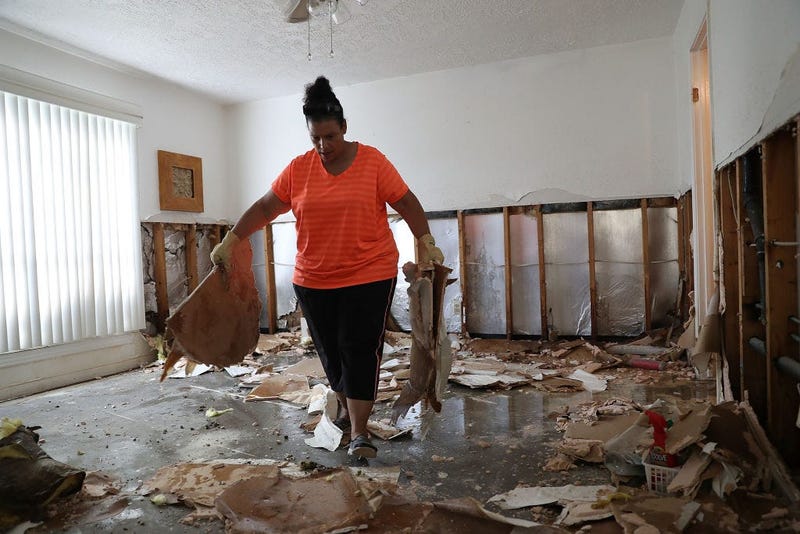 Governor John Bel Edwards is touring the western part of Louisiana to see first hand damage and destruction from Laura.  Speaking from Ruston the Governor updated the state's death count from the storm:

"We're reporting ten fatalities across Louisiana." Edwards stated to the media gathered in Ruston to get his remarks about what he saw.  "Four of those were from trees falling on homes.  One individual drown in his boat.  And then we've had five carbon monoxide poisonings.  So people are running generators indoors or in poorly ventilated areas.  And that is just an ultra-hazardous thing to do."

The Governor underscored the need for people be safe as they are starting to recover from the effects of Hurricane Laura:

"Oftentimes in storms like this, it's in the recovery phase that you have more casualties, because people are cleaning up, cutting trees, or they run into a downed power line."

The Governor is encouraging everyone to be safe as more injuries are reported during cleanup efforts than usually injured or killed in storms.