What do you do when you’re bored at home and don’t have anywhere to go? You cook, remodel, and work on some home improvements.

And once you get tired of that and find yourself just wanting to chill, you binge-watch HGTV and the Food Network just like the rest of America.

The New York Post reports that Nielsen ratings for programming on the Food Network was up 25% in April and 22% for HGTV with 1.3 million viewers in primetime during quarantine.

The networks credit the uptick in viewership with their willingness to adjust programming to cater to the current events and accommodate viewer’s needs. In other words, they're giving the people what they want. 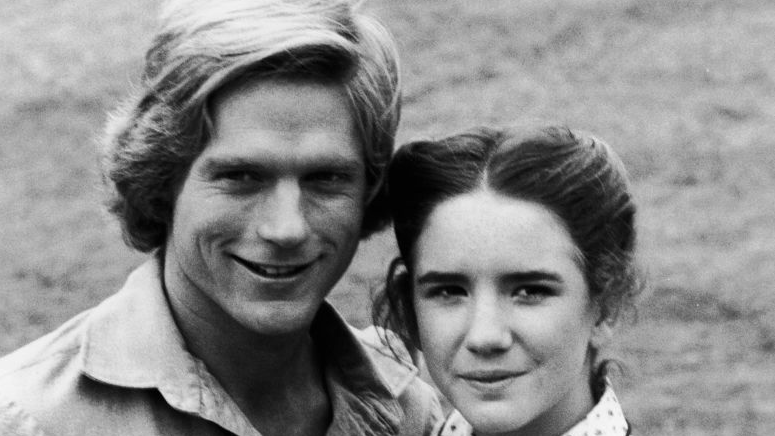 “People are gravitating to our networks and talent because we provide more than entertainment right now,” said Kathleen Finch, chief lifestyle brand officer for the Discovery-owned networks.

Many hosts are providing first-person content including Amy Schumer, whose program, “Amy Schumer Learns to Cook,” is being filmed at home by her nanny and will see her and her husband, chef Chris Fischer, making various meals and cleaning the fridge.

The network is also getting creative as it gears up for a show featuring comics who sit around and comment on previously filmed episodes of “House Hunters,” Finch told the publication.

Additionally, TLC and Discovery, both Discovery owned-networks, made the 10 most popular networks in prime last week with 1 million viewers each. 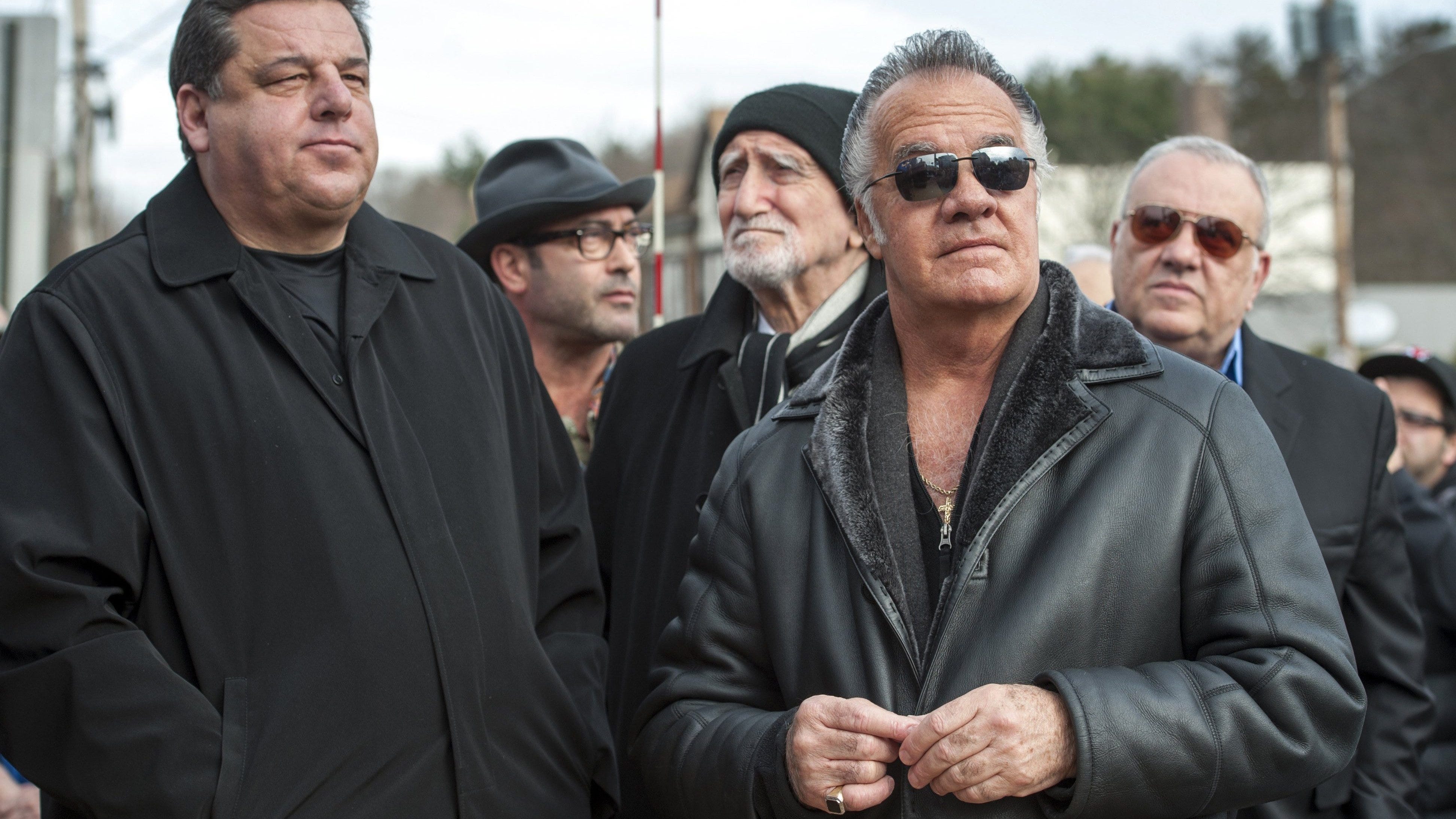 The main draw for TLC is “90 Day Fiance,” offering a ratings boost of 47% in the month of April.

Much like its sister-networks, TLC is also embracing the “new normal” rather than trying to fight it by gearing up to premiere a reality dating show called “Find Love Live” about the hardships of dating during quarantine.

In terms of broadcast television, CBS led last week with an average of 5.8 million viewers thanks to programs like “Young Sheldon,” “60 Minutes,” “Blue Bloods,” “NCIS,” “Survivor,” “Magnum P.I.,” “FBI” and “FBI: Most Wanted.”

Reality shows “The Masked Singer,” “American Idol” and “The Voice,” – the latter two which have been airing at-home episodes – have also been a huge draw.