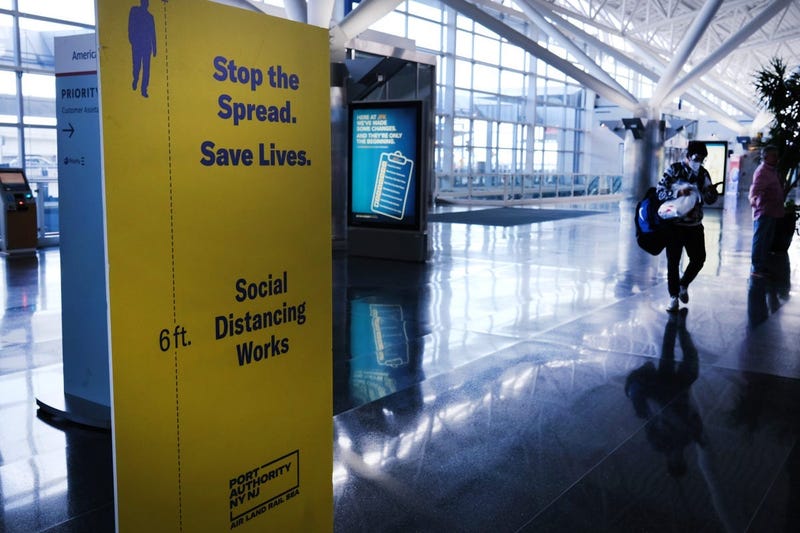 John F. Kennedy International Airport has opened a COVID-19 testing site for its employees, making it the first airport in the country to do so, according to a release.

The new COVID-19 screening and testing site, which is located in Terminal 5, includes nine separate testing rooms and can screen up to 500 terminal employees, airline employees and airport workers each day, the Port Authority of New York and New Jersey said in a release Monday.

The Port Authority teamed up with JFKIAT — which operates Terminal 4 — and XpresSpa to launch the site, the release said.

The site will also conduct antibody testing, according to the release.

“Safety and security are the Port Authority’s top priorities, and opening the new XpresCheck COVID-19 pilot program builds on measures the agency has taken to protect travelers and airport workers across the region,” Port Authority Executive Director Rick Cotton, said in a statement.