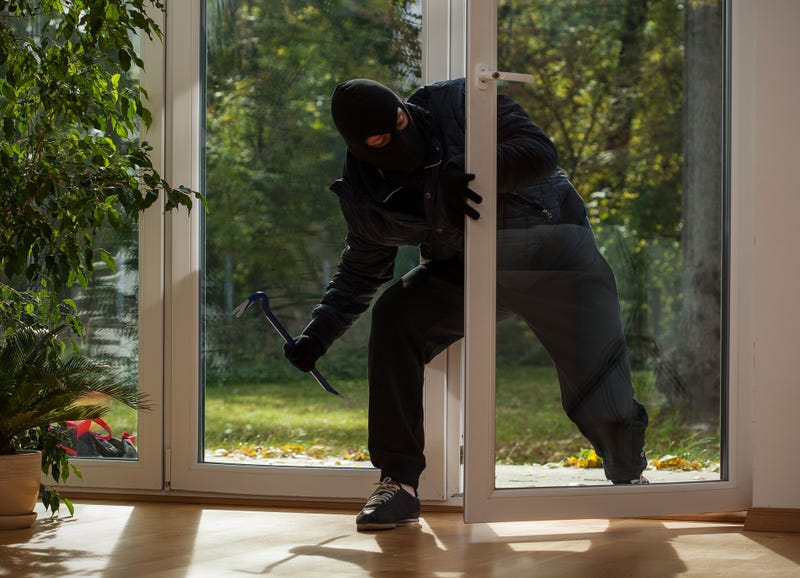 This is the creepiest video I've seen all week. A girl named Hannah Viverette was recording a TikTok video, and as she's performing, someone broke into her apartment. Viverette was dancing for the camera when she noticed her balcony curtains were moving. As she goes to close the door, she realized a man had entered her home.

The Maryland woman repeatedly asks the intruder to leave. He asks her if she's her friend. She escapes through her front door and heads to her neighbor's door. Later, police arrested 36-year-old Angel Moises Rodriguez-Gomez after Hannah identified him.

Hide yo' kids, hide yo' wife and stay safe, y'all!