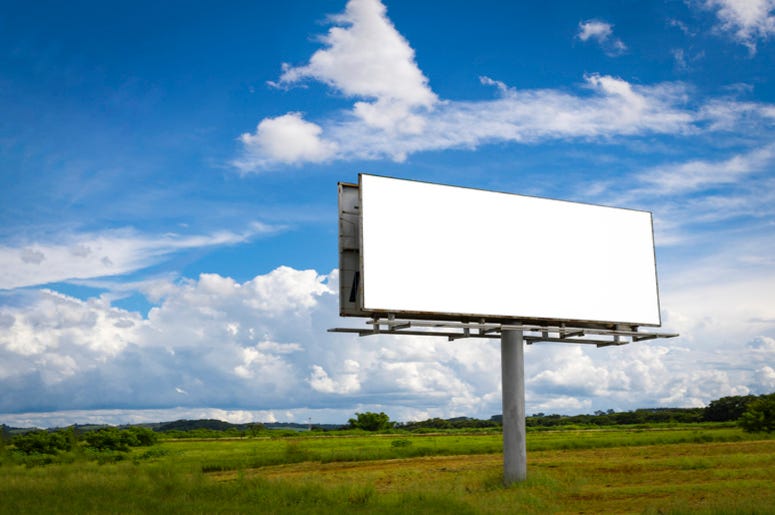 (100.3 JACK FM) -- Sometimes it takes a grand gesture to show the proper amount of love for one’s significant other. That’s why a man in Oklahoma decided to express his love for his wife using eight billboards across Tulsa. After buying the ad space for his company, Josh Wilson decided confessing his love for his wife was a better use of the space, Fox News reports.

Josh Wilson and his wife of five years, Amy are definitely the talk of their town as eight billboards across Tulsa, Oklahoma are now being used for Josh to tell his wife, “Amy, I love you more!” The billboard also has the logo for Wilson’s company, Living Water Irrigation, as that’s why the billboards were initially purchased.

While many assumed his message meant Wilson was in the “doghouse” with his wife, but according to the Oklahoma man, “I'm not in trouble. I'm not in the doghouse. I'm just in love with my wife. She tolerates me and lets me build this little company and lets us have fun. It's the least I could do to tell her I love her." Plenty of men are probably upset with Josh Wilson now, as now they have to attempt to top this grand gesture of love.