Amy Locane is headed back to prison.

The former “Melrose Place” actress was resentenced to eight years for the fatal 2010 drunk driving accident that took the life of 60-year-old Helene Seeman and severely injured her husband, according to USA Today.

The 48-year-old already served two and a half years of a three-year sentence, but on Thursday, a judge agreed with prosecutors that her initial sentence was too lenient, per Fox. After serving the initial sentence, Locane was released in June 2015.

On Thursday, she was given eight years for second-degree vehicular homicide and 18 months for fourth-degree assault by auto, which are to be served concurrently.

According to the No Early Release Act, she must serve six years, nine months and 22 days in prison before being eligible for parole. 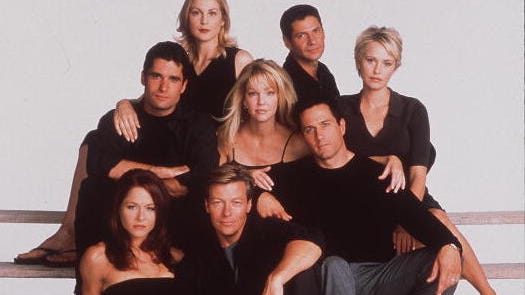 'Melrose Place' Cast to Reunite Remotely for 'Stars in the House'

This was the fourth time Locane was sentenced for the crash.

On June 27, 2010, Seeman and his wife were pulling into the driveway of their New Jersey weekend home around 9 p.m. when their vehicle was struck by Locane, who was going 20 mph over the speed limit.

Locane allegedly attended several parties that day and thought her husband would drive her home, but when he left early to drive their kids home, she opted to drive drunk. 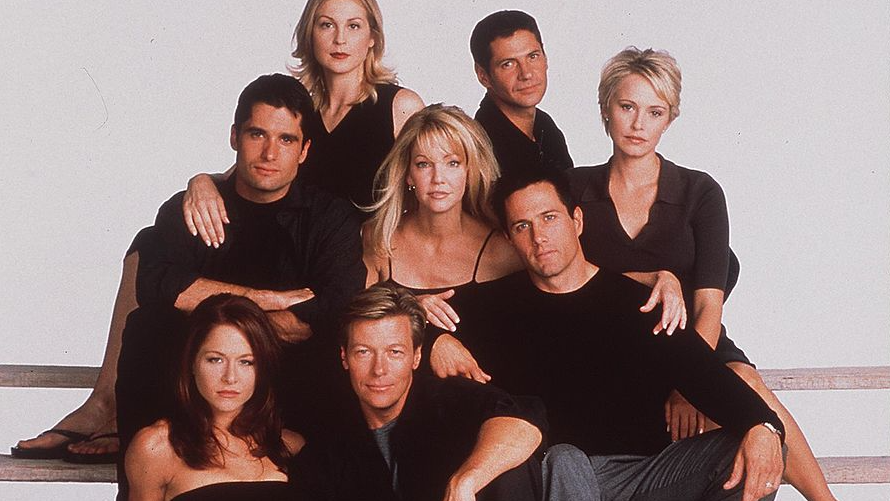 'Melrose Place' Reunion: See the Cast Back Together Again

A state expert testified that her blood alcohol level was three times the legal limit at the time of the crash, per the outlet.

"The fact that you are still trying to place partial blame on others without accepting full responsibility for what happened that day supports the finding that the risk is present that you will commit another offense," she said.

Her lawyers previously argued that a third motorist distracted her by honking and chasing her after being rear-ended.

Seeman, who suffered major injuries in the crash, was in court and said that her decision to shift the blame "shows contempt for this court and the jury that rendered the verdict.”

The judge agreed stating that her past alcohol abuse makes her a risk for reoffending: “You made a conscious decision to drink that day and continued to drink, recognizing at the onset that you needed a ride but didn’t obtain one. If you hadn’t gotten behind the wheel of your vehicle on this night, the incident never would have happened.”

Locane has 45 days to appeal the sentence. She is represented by her boyfriend, James Wronko, though the judge said the relationship does not present a conflict of interest since he’s only representing her for the resentencing, not the inital trial.

Wronko is waiting to see if the Supreme Court appeals on grounds of double jeopardy. He also asked to reduce her sentence to two years in prison.

"This is a strange a situation because Ms. Locane has literally served a sentence," he said. "Your Honor has to look at who Ms. Locane was 10 years ago and her progression to who she is today."

Locane was previously sentenced to three years in state prison for vehicular homicide and assault by auto, but the sentence was appealed by The Somerset County Prosecutor's Office. An appellate court decision came down calling the sentencing excessively lenient and ordered her to return to Superior Court for resentencing, which must be performed by a new judge.

In addition to 13 episodes of the hit '90s Fox series, Locane also appeared alongside Johnny Depp in the 1990 film "Cry-Baby" and the 1992 drama "School Ties."