In an interview with RADIO.COM's Karson & Kennedy of Mix 104.1 in Boston, the guys of New Kids On The Block recreated the hilarious commercial with their best accents and honestly they should've been in the original! Believe it or not, Donnie revealed his brother Bob is actually in the commercial even though he doesn't speak. 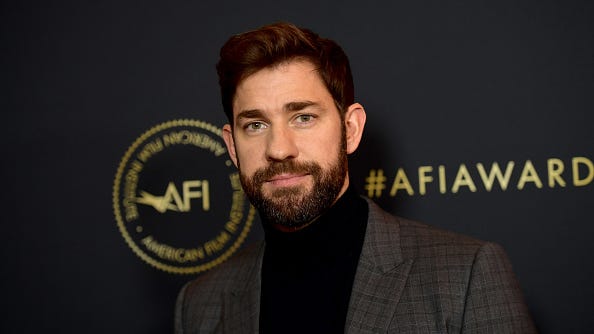 The NKOTB "Smaht Pahk" commercial will have you in tears laughing, especially when they start listing off the towns: Dorchester, Foxboro, “The Gahden,” Saugus, Swampscott, Revere, and "The Hahbah." Donnie's accent slipped for a second so he had throw in a funny comment about Leonardo DiCaprio in The Departed.

Check out the NKOTB version above and the original below.