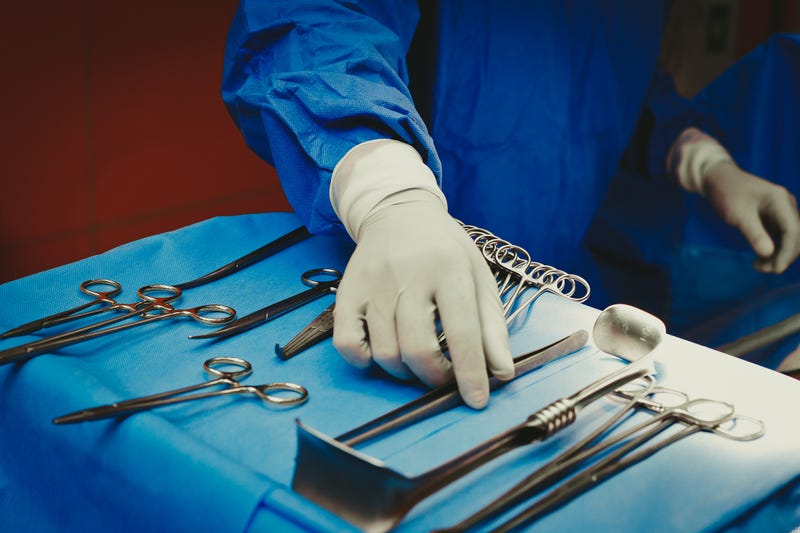 Last week, two men were arrested in LeFlore County, Oklahoma after attempting to perform an illegal castration on a willing participant. Bob Lee Allen, 53, and Thomas Evan Gates, 42, were taken into custody after an anonymous 28-year-old man reported the incident.

The unnamed victim said he met Allen on a website and agreed to have the unlicensed operation. He flew from Virginia to a Dallas airport, where Allen picked him up and drove him to a remote cabin in the woods. Allen told the 20-something he had been practicing the procedure for 15 years and that he saved the body parts to consume later. Gates was on-site to assist with the "surgery".

The duo used a local anesthetic and told the patient "No ER, no morgue". If anything were to go wrong, Allen said he would "dump him in the woods". He also claimed to have six more orchiectomies scheduled that same day. Allen then showed the accuser photos of frozen body parts on his phone and revealed he was a "cannibal".

The next day, the victim woke up in the hospital after being admitted for excessive bleeding. He told his story to the staff who then contacted the local sheriff's department. When authorities searched the house, they found body parts sealed in bags, bloody medical tools, drugs, and thumb drives. Upon arriving at the hospital, police ran into Allen and Gates who were there checking on the patient. They were charged with multiple felonies and are being held on $295,000 bail each.