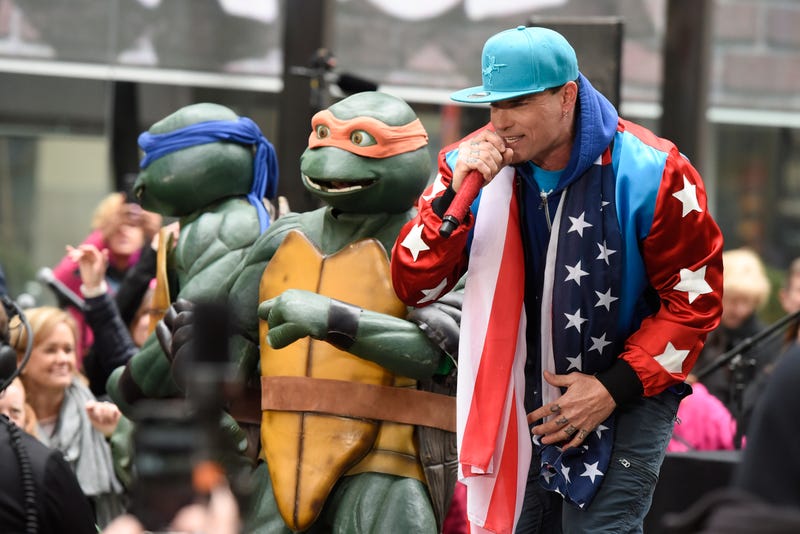 Being a one-hit wonder isn’t a bad thing.

Countless artists spend their careers toiling away, trying to stumble on the ever-elusive hit song.

While fans normally take a here then, gone now attitude toward one-hit wonders, there’s something to be said for writing a song so catchy that it's on the tip of everyone’s tongues, even if only for a few months.

To celebrate National One-Hit Wonder Day -- which is Sept. 25 -- and prove that artists who had a one-time hit aren’t banished to an island when their song fades out, we’re taking a look at what a few of our favorite one-and-done hitmakers are up to now.

A few impressive facts about Vanilla Ice: "Ice Ice Baby" was the first hip-hop song to top the Billboard Hot 100; he dated Madonna for eight months; his real name is Robert Matthew Van Winkle. And that's all before 1992. Despite having six studio albums under his belt, Ice hasn't released much music in recent years. He's more of a thespian these days. In 2011, he played an exaggerated version of himself named Uncle Vanny in the Adam Sandler movie "That's My Boy." Other notable roles include Mark Twain (seriously) in the 2015 Western comedy "The Ridiculous Six," and Captain Hook in a 2011 English theatre production of "Peter Pan." Ice also showed off his footwork on season 23 of "Dancing With the Stars" in 2016.

Right Said Fred are too sexy to wither away. In 2017, the band -- made up of brothers Fred and Richards Fairbrass and guitarist Rob Manzoli -- got a writing credit when Taylor Swift sampled "I'm Too Sexy" on her 2017 track "Look What You Made Me Do." The same year Swift breathed new life into their 90s runway hit, the British group released their ninth studio album "Exactly!" Like their website bio says, "Long live Right Said Fred."

Chumbawamba is a band that truly stumbled on a hit by accident. While everyone knows their anthem "Tubthumping," few know the about the band's punk roots. By the time the song was released in 1997, Chumbawamba had been together for 15 years, living on a commune. In the 80s they started playing with bands on Crass Records, the independent label of anarcho-punk legends Crass. Overtime, Chumba gravitated from their folk punk sound to poppy explorations that would lead to their unexpected hit. Former member Alice Nutter had a knack for tunes and she's got a way with words too. She is currently a scriptwriter for theater, radio and TV, most recently for FX series "Trust." This scene is from season one's final episode, one of four episodes written by her.

If you've been on the internet in the last decade or so, you'll know that Rick Astley hasn't gone anywhere. In the late 2000s, he rose to a level more mythical than one-hit wonder: the internet memedom of the rickroll, a bait-and-switch troll tricking someone into unexpectedly watching the video for his extremely 80s hit "Never Gonna Give You Up." At this point, more people might know him for the meme than his song or even name. Well, the rickroll guy is back. After leaving behind the pop life at 28 to be a family man, Astley dropped a new album in 2018 called "Beautiful Life" that debuted at number 6 on the UK Albums Chart. Okay Rick we see you. Astley's even showed off his crossover potential, having performed his "Never Gonna" with the Foo Fighters a few times now.

If the opening acapella drop of "This Is How We Do It" has ever given you an out-of-body experience, you won't be surprised by Montell Jordan's new line of work. The singer of the 1995 hit is now a man of the cloth. In 2017, Jordan talked to Oprah about adjusting to his role as lead pastor at Victory World Church in Norcross, GA, which he accepted in 2007. "My day two on the job, I got there and there’s this license ― a ministry license ― on my desk that says 'Pastor Montell Jordan,' and I’m like, 'Whoa. Somebody made a very, very bad mistake,'" he said. "They hired an R&B recording artist to come in and to lead them in music, to be their worship leader."

This Seattle-based band's neurotic 1997 anthem blew up after the singer gave a copy to a DJ at Seattle's KNDD which led to it being picked up by KROQ. The song found a fitting home in the opening credits of the cloyingly self-conscious British comedy "Peep Show." Lead singer Sean Nelson is currently arts editor of Seattle-based newspaper The Stranger, where he's worked in various capacities since 1996 (while he was still a member of the band). In addition to writing and editing, Nelson taught a songwriting class at the University of Washington. He's even known to get on stage from time to time. See him perform Nirvana's classic "Lithium" at the Stranger Genius Awards 2016. 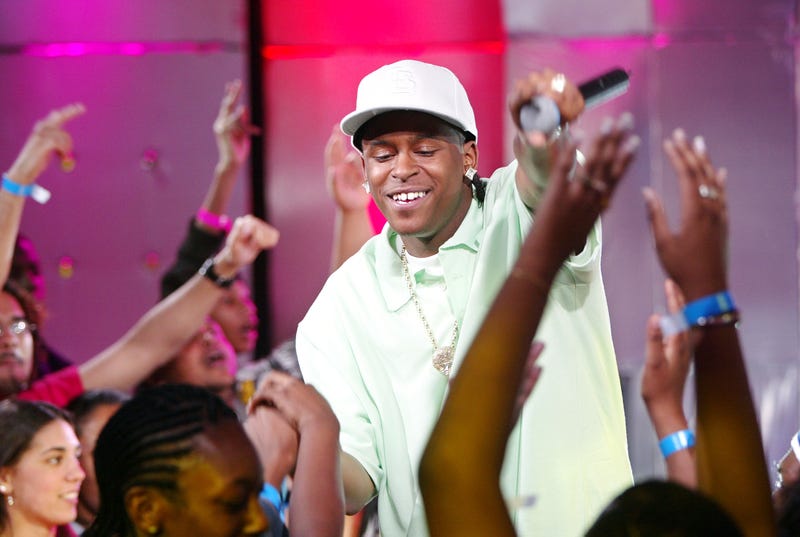 J-Kwon's sippin' anthem "Tipsy" is very much of its early aughts ilk, complete with New York-style drums and under the influence of 50 Cent. The song rose to nearly the top of the Billboard Hot 100, peaking at number 2. Since "Tipsy," J-Kwon has been hard to track down. In March 2010, his label said they hadn't heard from the rapper in over a month.

Listen to more of your favorite hits on the RADIO.COM app.