A Sonoma County man is being hailed as a hero for single-handedly saving dozens of homes threatened by the Glass Fire after he used his own bulldozer to create a two-mile long fire break.

Vinnie Martin is a rancher and grape grower who first learned to drive his family’s John Deere bulldozer when he was 14. That knowledge was put to good use on the evening of September 28.

In the mountainous terrain, he could see the flames headed towards his ranch.

"You could see it. It came right through those trees and it was heading over here for these trees," he said.

So he used his bulldozer to create a 12-foot-wide fire break around the ranch, including his home and barn. 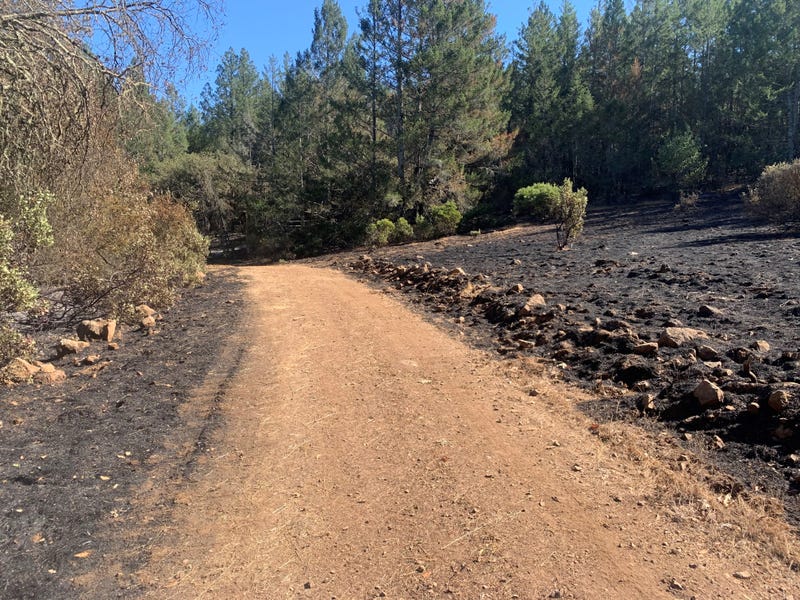 "This was just to protect my house initially," he said. But once that was done, he just kept going. "I went out back and headed west and went all the way to Calistoga Road."

He kept going until he had cut a fire break that was two miles long, protecting the Gates Canyon community with more than 40 homes. 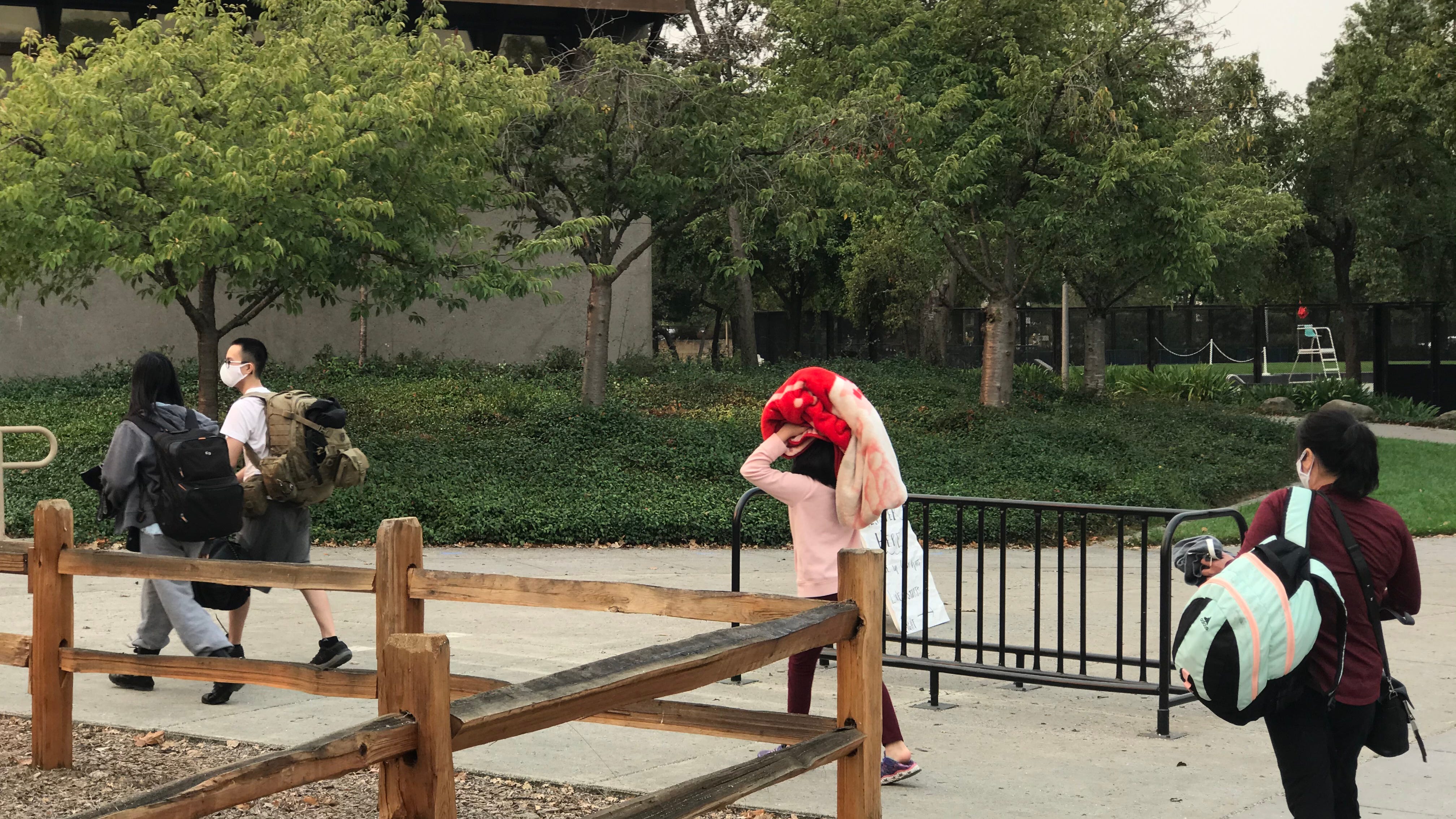 With hotels full, some Glass Fire evacuees forced to shelter in cars

He said at several points the flames were burning on one side of his bulldozer, and his only thought was to stay ahead of the flames.

Rick Grossman owns one of those homes. "We just bought this property a year ago," he said. "It’s become a haven for us."

Rick and his partner Kathleen DeFever were watching the fire spread on satellite imagery.

"That was when I noticed on the map that the fire just stopped at a horizontal line just out at Gates Road and I thought, well that’s really odd," said DeFever.

The couple says Martin is a hero.

"In these times, with so many challenging things going on in the world, it’s a needed example of wonderful human caring," she said.

As for Martin, he said he just did what anyone else would have done.