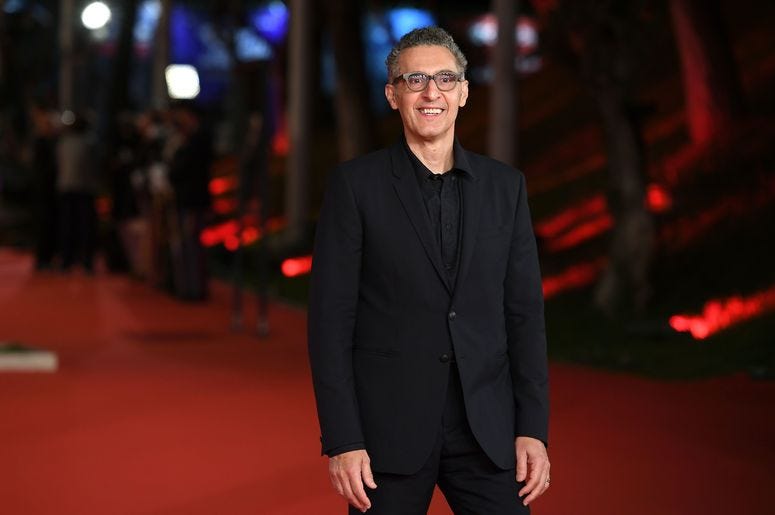 Twenty-two years after the debut of "The Big Lebowski," the first look at the film’s spin-off is finally here.

"The Jesus Rolls," directed by and starring John Turturro, is expected to be released later this year, though no official date has been set. While some fans of the cult classic may be skeptical, the new trailer looks promising.

The film will follow Quintana as he gets out of prison and teams up with Petey (Cannavale) and Marie (Tautou) to embark on a journey full of crime and romantic exploits.

Though this sequel won’t feature “The Dude” himself, Jeff Bridges, or original directors Joel and Ethan Coen, many fans are excited to see what this next chapter of the beloved film will bring.

“It feels like a good time to release a transgressive film about the stupidity of men who try and fail and try better to understand and penetrate the mystery of women,” said Turturro.

With the blessing of the Coen brothers, "The Jesus Rolls" should bring joy to many fans of "The Big Lebowski."