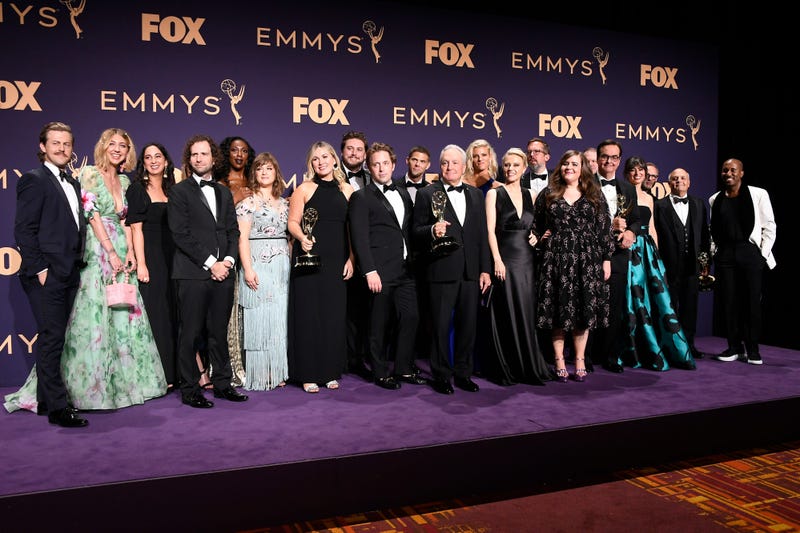 NEW YORK (1010 WINS) – “Saturday Night Live” is returning in October and it will once again be “Live from New York” after going remote this spring.

The SNL cast will return to Studio 8H at 30 Rockefeller Center for the premiere of the show’s 46th season.

SNL teased the return with a video on Twitter.

The show hosted three remote episodes in April and May after in-studio production was halted in March because of the pandemic.

No hosts or musical guests have been announced and it’s unclear if the show will return with any studio audience. More information is expected in the coming weeks.

The show is returning just in time for the final stretch of the presidential election, with cast members expected to reprise their roles as 2020 politicians.