Sofia Vergara and Joe Manganiello started dating six years ago, and the rest is history.

People reported that the couple first started dating in July 2014.

The married couple celebrated their sixth dating anniversary while Vergara posted an adorable tribute to her husband on Instagram. The picture featured the actress leaning in to kiss her husband on the cheek.

Vergara is known for sharing her personal life on Instagram. In April, the “Modern Family” actress posted a picture of herself alongside her niece, 27-year-old Claudia Vergara.

In the photo, Vergara is seen alongside Claudia, posing in matching black thong bikinis standing by a railing with their backs to the camera.

The 47-year-old shared the picture on Instagram with a caption in Spanish that translates to “old model from 72 and new model from 92,” and with similar long, wavy brown hair, it’s hard to tell who is who in the picture, so much so that Vergara hashtagged the photo "#alwaystwinning." 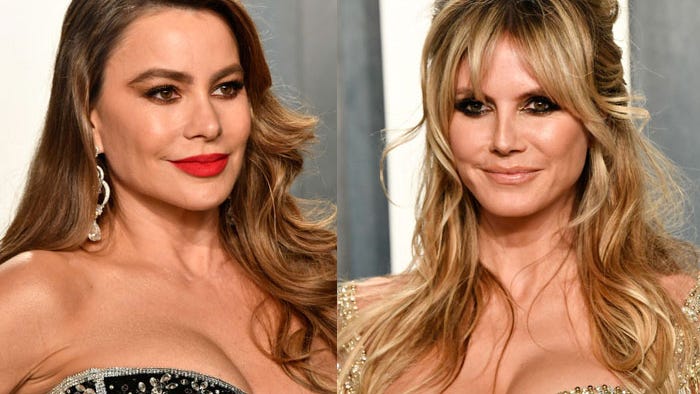 Vergara has also been keeping busy as a judge for “America’s Got Talent.” Due to the COVID-19 pandemic, filming for the show is being done remotely, with the judges working from home.