Ahead of the 2020 election, the US Postal Service is doing its part to keep the public informed.

With mail-in voting gaining popularity amid the coronavirus pandemic, the USPS launched a new website to answer all of America’s pressing questions on the topic.

The webpage dedicated to the election features plenty of useful information including a “FAQ” section, a guide for finding states election websites, and other helpful links about the process.

“The Postal Service recognizes that many states are choosing to expand mail-in voting options in the upcoming elections and that there will likely be a significant increase in demand among postal customers to participate in those elections by using the mail,” the agency wrote in a press release. 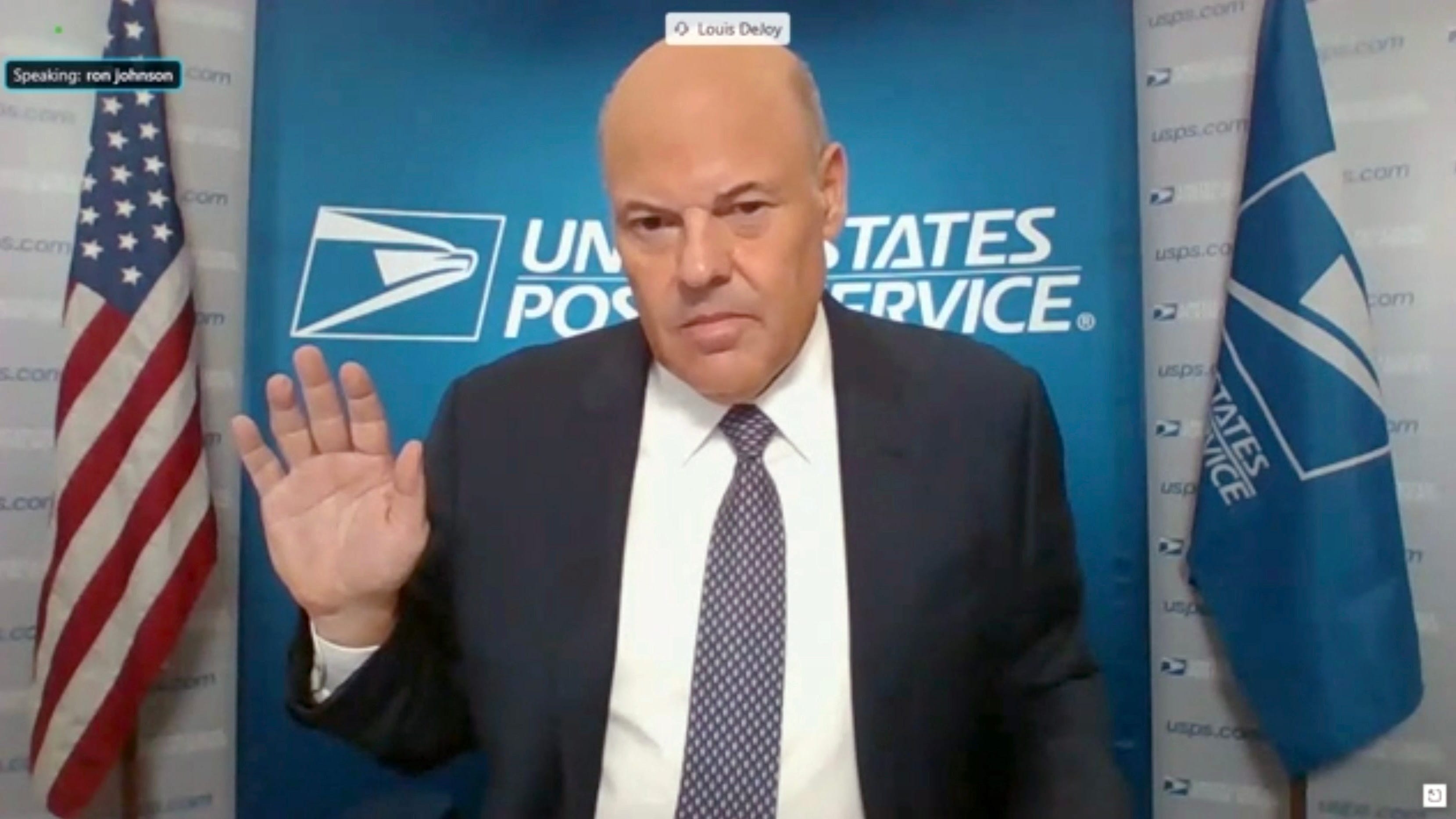 DeJoy testified in front of a Senate committee Friday that mail delivery times have declined due to COVID-19.

However, he said the USPS would prioritize ballots over first class mail to ensure timely delivery, per CNN.

Additionally, he said USPS plans to "send a letter to every American" explaining "what our process is" for mail-in voting.

President Trump has openly criticized mail-in voting saying that he believes it would lead to the most “fraudulent” election in history come November, according to the New York Post.

The USPS also agreed to pause removal of mail collection boxes in many states until after the election on November 3.

"Given the recent customer concerns the Postal Service will postpone removing boxes for a period of 90 days while we evaluate our customers' concerns," USPS spokeswoman Kim Frum said in a statement.

sports
Report: Von Miller under investigation for alleged domestic violence
sports
Deshaun Watson: 'I was on 2 then I took it to 10'
news
25,000 troops authorized in DC — thousands more than in Afghanistan, Iraq
sports
Lions expected to hire Saints assistant Dan Campbell as head coach
music
Morgan Wallen is taking all of the good that happened to him in 2020 into a bright new year
sports
Did Rockets owner nix James Harden/76ers trade over beef with Daryl Morey?