Rounding out the top 10 are Louisiana, South Carolina, Alabama, Tennessee and Kansas. 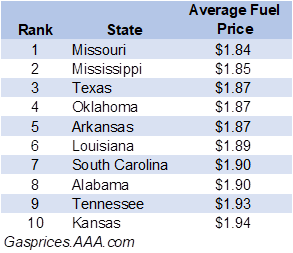 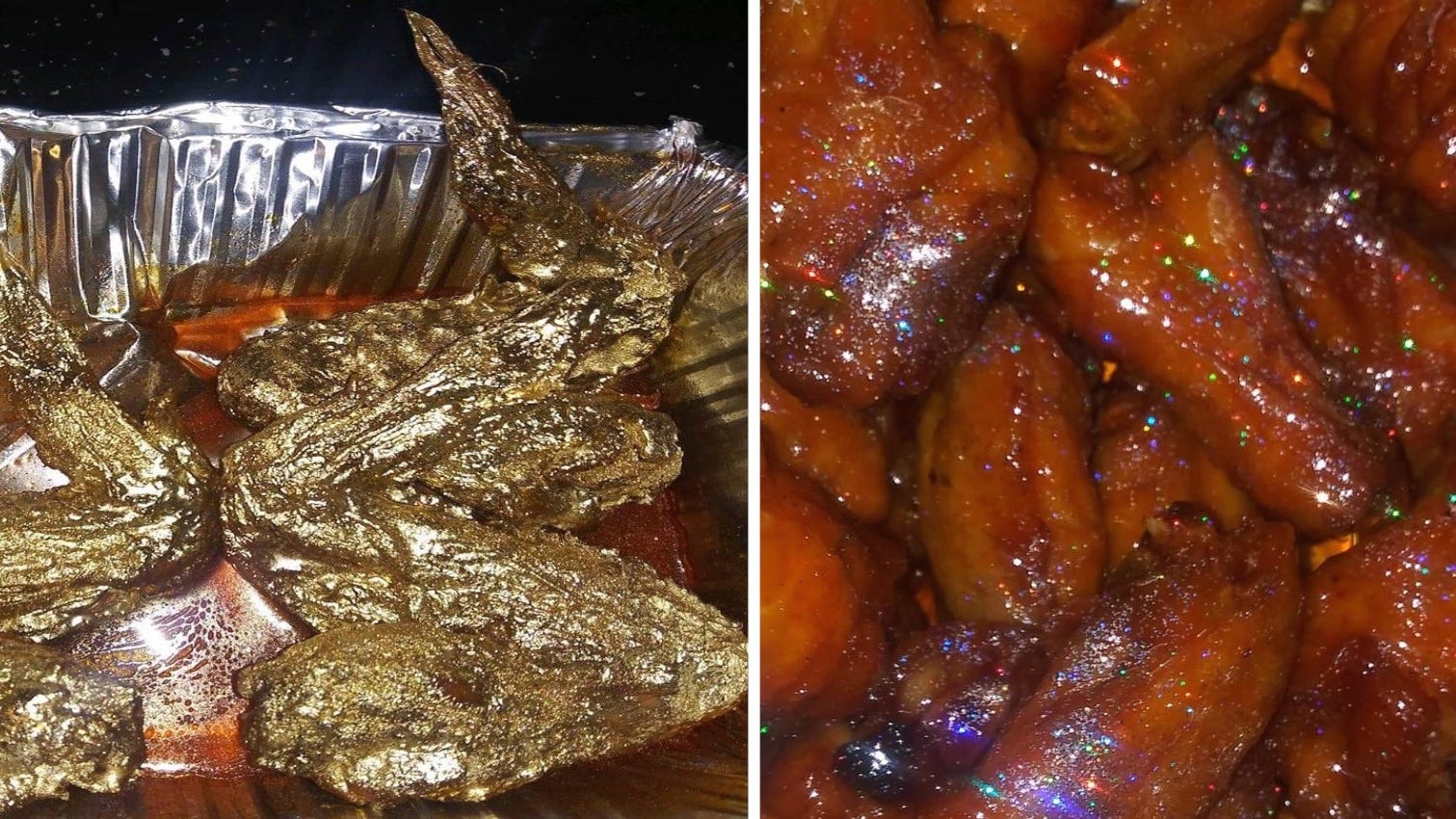 As far as the states with most expensive gas, California comes in second to last with an average of $3.19 per gallon. But that's still not as pricey as Hawaii, where a gallon of gas will set you back $3.27. Aloha! 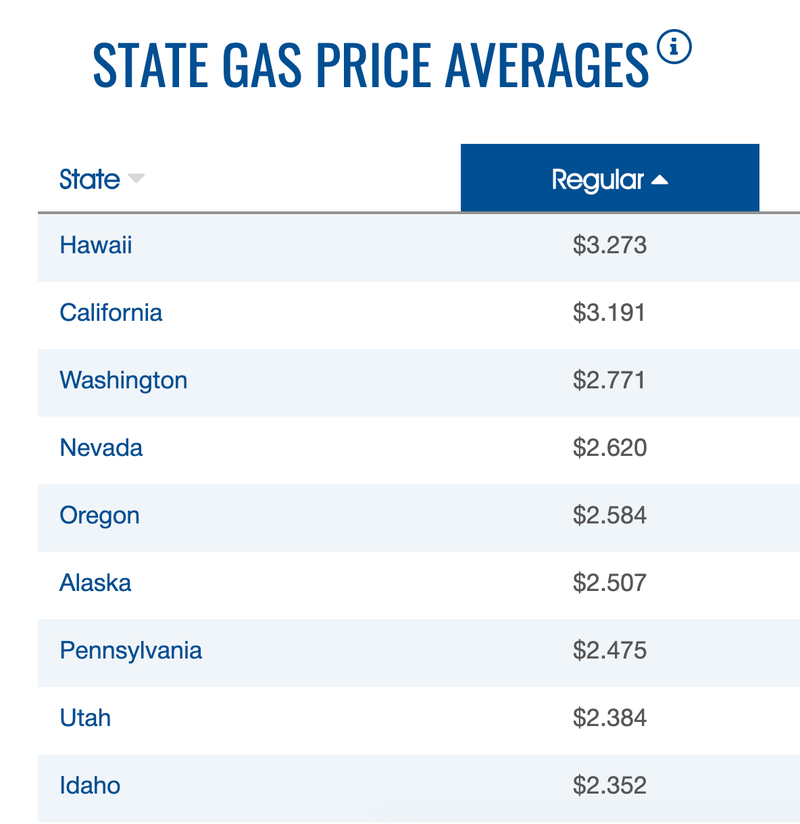