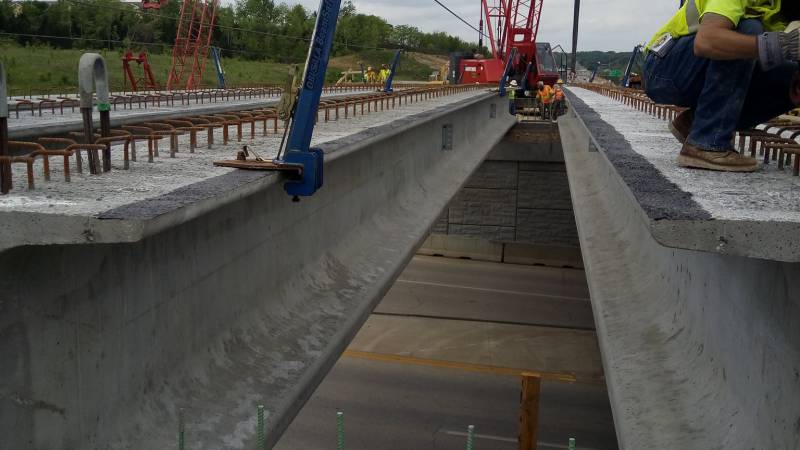 James Pflum, a resident engineer for the Missouri Department of Transportation, told KMBZ it all starts Friday afternoon.

Pflum said it is part of a larger project working to revamp those bridges and ramps.

"The bridges that were out there were built when the interstate was originally constructed in that area," Pflum said. "So they're 50-60 years old at this point. So, we just had deteriorated bridges that needed replacement."

Pflum says this is the second and final scheduled major shut down for this project.

He added that all lanes will be closed for the most part between I-435 and I-470, all weekend long. Pflum said if you have to get around this area, he advices detouring up through the Grandview Triangle, and around, to avoid all the headaches.