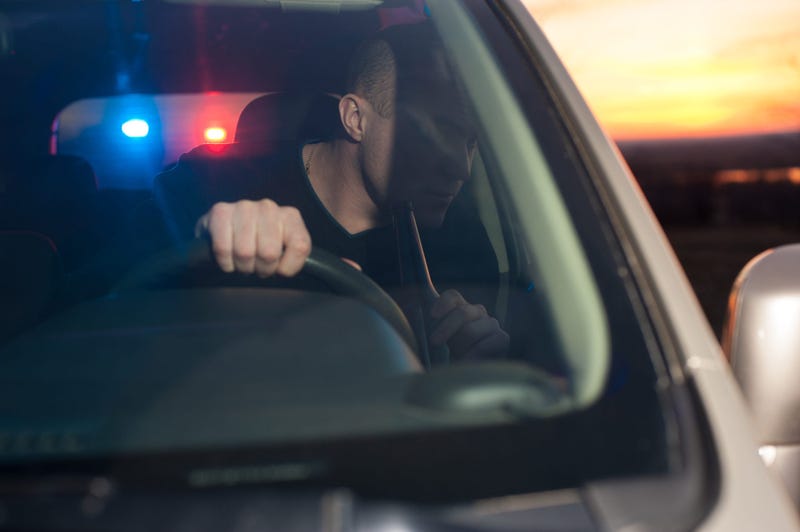 The announcement is in response to an accident in May 2018 in which a deputy was following a vehicle in Raytown, ran a red light at a high rate of speed, and crashed into another vehicle. The cruiser's emergency lights and siren were not activated at the time. Deputy Sean Stoff, 34, is charged with misdemeanor careless and imprudent driving. The other driver, Christopher Reed, 30, was left with serious injuries to his head and spine.

Sheriff Forté said in a Facebook post (below) that his office held a meeting of commanders in March, and adopted a restrictive vehicle pursuit on April 13.

Among the criteria in the new policy, deputies would not be allowed to initiate a pursuit for a traffic offense, unless the incident involves a serious felony.

"The value of life and property must remain at the forefront of what we do," Forté said in the post.