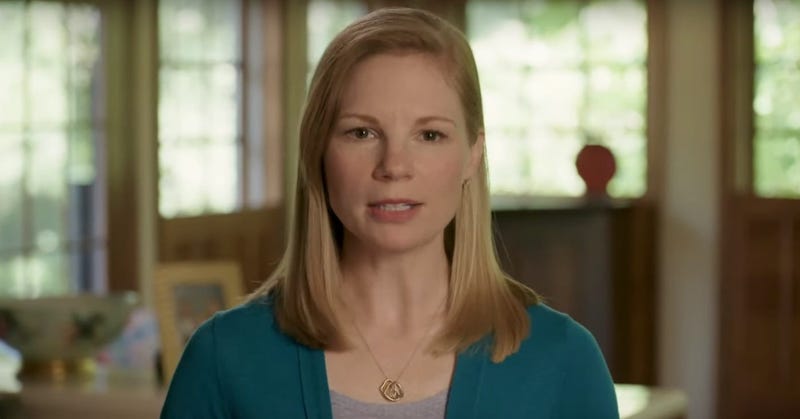 Galloway, 37, grew up in the St. Louis suburb of Fenton. Her video characterizes her as an independent watchdog against waste and fraud. She did not shy away from at least one hot-button issue, denouncing Missouri's tough anti-abortion law, which was passed this year. Without mentioning a name, she also went after Secretary of State Jay Ashcroft's denial of a public referendum against the law.

"It's outrageous, but when Missourians voted last year for an ethics reform plan, apparently that was too extreme," Galloway says in the video. "Now the governor and the legislature are trying to undo the law and the will of the voters."

Galloway's candidacy is not a surprise -- she filed campaign finance documents with the Missouri Ethics Commission on Friday. She is the only woman and the only Missouri Democrat who currently holds statewide office. She is a Certified Public Accountant and a Certified Fraud Investigator who holds degrees from Missouri S&T and Missouri-Columbia.

Governor Mike Parson, who took office with the resignation of Eric Greitens, has already said he plans to seek election in 2020.