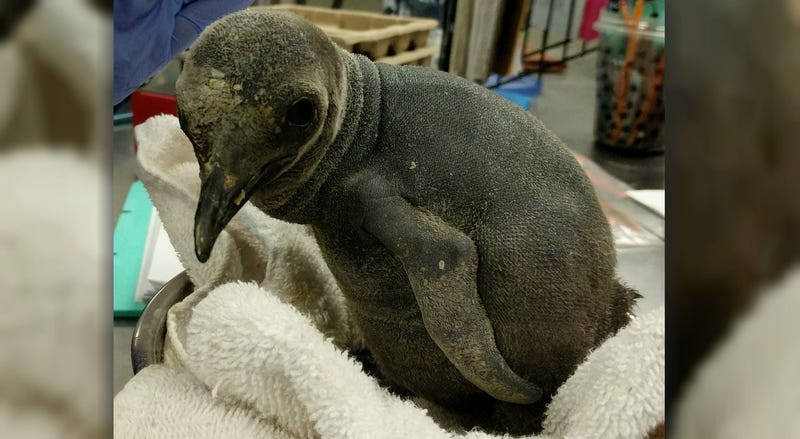 Kansas City, MO - A second king penguin chick has hatched and is now on exhibit at the Kansas City Zoo.

The newest chick was hatched on February 2, according to zoo officials. The first king penguin chick hatched January 13 and has been named 'Blizzard'.

"We need your help coming up with a fun winter-themed name for the newest chick," said Sarah Gay, zoo spokesperson. "Since both penguin chicks were born during Kansas City’s seemingly perpetual winter."

The zoo is currently taking name submissions on its Facebook page.