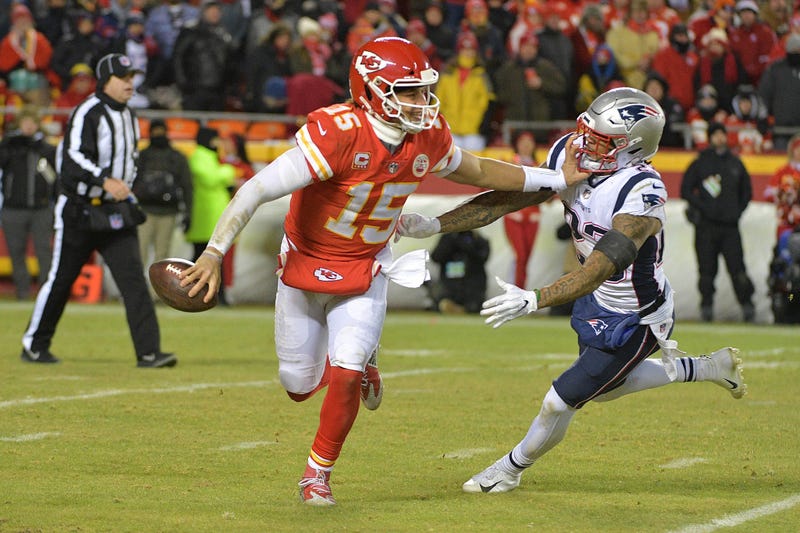 KANSAS CITY, Mo. (AP) - The New England Patriots are headed to their third straight Super Bowl, once more thanks to Tom Brady's brilliance.

The drive against an exhausted defense was reminiscent of when the Patriots beat Atlanta in the only Super Bowl to go to OT two years ago.

New England (13-5) benefited from two critical replay reviews and made its ninth Super Bowl with Brady at quarterback and Bill Belichick as coach.

Awaiting them in Atlanta are the Los Angeles Rams, who won 26-23 in overtime in New Orleans for the NFC championship. The Rams last made the Super Bowl in 2002 while based in St. Louis, losing to the Patriots. 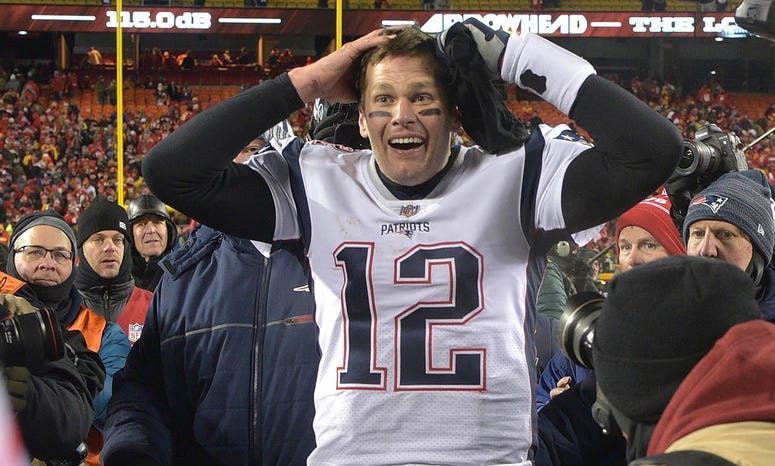 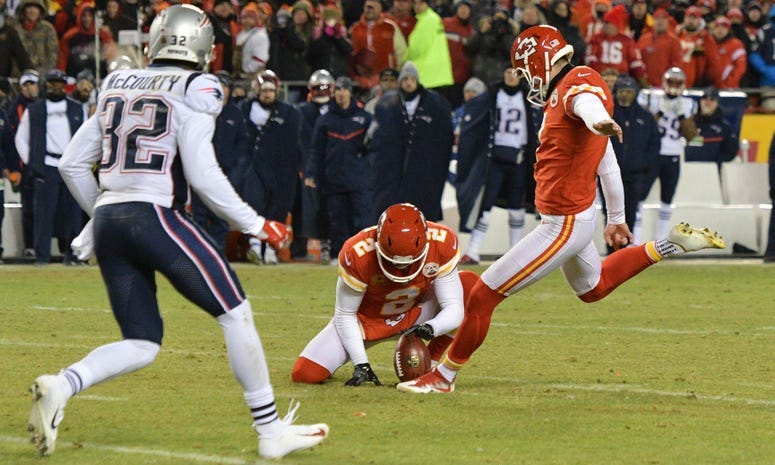