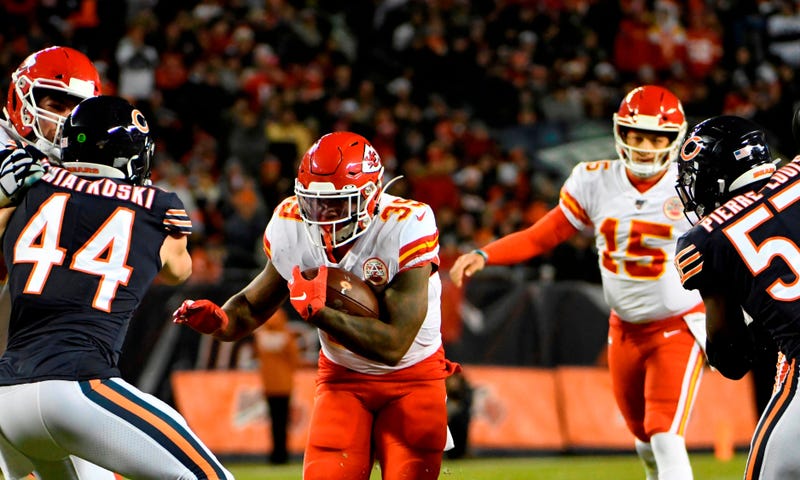 The Kansas City Chiefs moved to 11-4 on the season by defeating the Chicago Bears at Soldier Field Sunday night 26-3.

The Chiefs held the Bears scoreless until the end of the third quarter. The defense gave Coach Andy Reid his first back-to-back games in which his team held an opponent to three points or less. The Chiefs beat Denver 23-3 a week before. Chicago's offense managed to gain only 234 total yards, and it was 5-12 on third down efficiency and failed to convert on three fourth downs.

Quarterback Patrick Mahomes completed 23-of-33 passes for 251 yards and two touchdowns, running for a 12-yard score on the Chiefs' first possession. 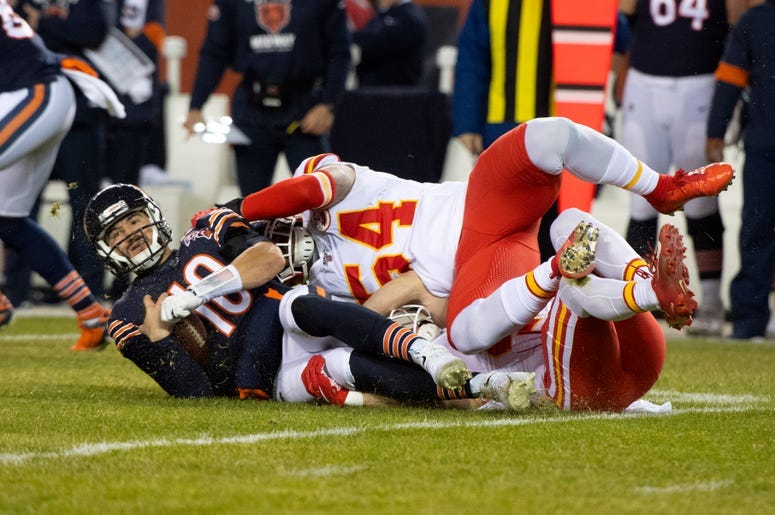 The Chiefs wrap up the regular season Sunday at Arrowhead Stadium against the Los Angeles Chargers.