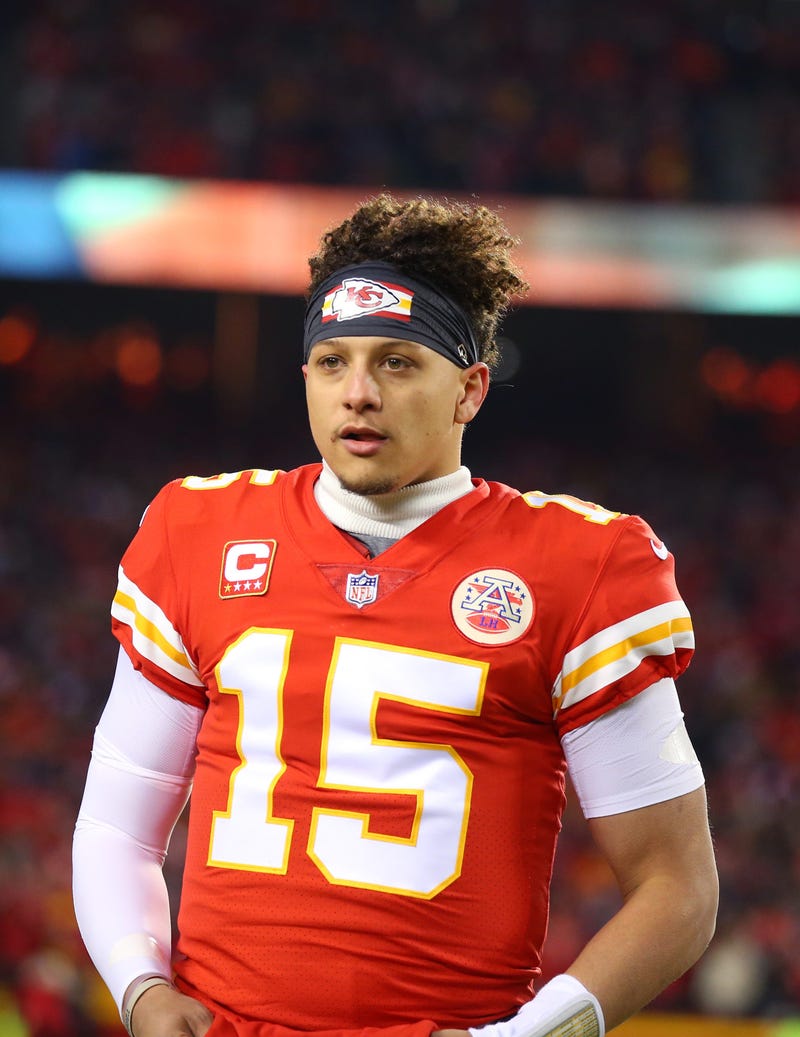 Mahomes is seen in the video showing off an excellent crossover dribble as he drives to the basket in what must have been a spirited pickup game.

Veach scheduled a meeting with Mahomes in which he advised the young quarterback to lay off riskier activities away from the field.

There are reasons general managers are so cautious with their stars. The Chiefs' first round draft pick in 1990 was Percy Snow, a tough linebacker out of Michigan State. At training camp before his second season in Kansas City, Snow tore up his ACL in an accident while riding a scooter and was never the same again. Snow only started two more NFL games after that.

Mahomes could be in line for a $200 million contract in the near future, according to a report by ESPN.

Professional athletes are commonly advised to lay off of certain activities when they are not playing their chose sport. Some contracts include prohibitions of basketball, motorcycling and skiing.

New York Yankee third baseman Aaron Boone missed out on a one-year contract for $5 .75 million in 2004. He tore his ACL playing pickup basketball and missed a whole year. He played five seasons after that, but never again had statistics like he had in 2003.