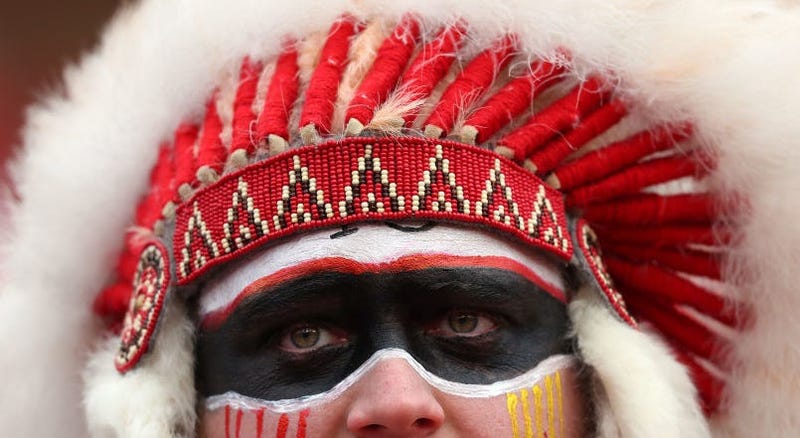 Kansas City, MO - The Chiefs are taking on the Houston Texans tonight at Arrowhead Stadium. And none of the 17,000 fans attending the masked and socially distanced start to the NFL season will be allowed to wear Native American-style headdresses or face paint.

The move by the reigning Super Bowl champions has pleased Native Americans as a good first step, but has frustrated some of the team's fans who will be there as the team becomes the first to take the field in front of a crowd - albeit a smaller than normal one - during the coronavirus pandemic.

Enforcing the new restrictions also comes as the team tries to require masks, which has proven challenging at some public practices.

Here's some important information and reminders regarding tonight's game against the Texans!https://t.co/FqYSXIN10K

NFL teams with Native American mascots are facing increased scrutiny after the team in Washington chose to drop Redskins as its nickname after a long and often contentious dialogue with fans and the public.

The Chiefs also announced last month that the team was discussing the future of its tomahawk chop celebration amid complaints that it’s racist.