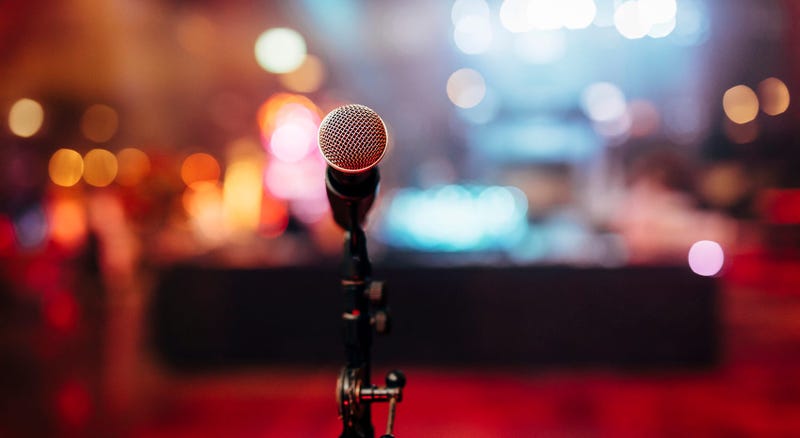 Kansas City, MO - What's so funny about a pandemic?  We're about to find out.

"I'm doing something that's never been done before," says Dustin Kaufman, owner of The Comedy Club at 103rd and Stateline.

"I'm reopening a comedy club in the middle of a pandemic with social distancing guidelines, you know? There's no industry standard. There's no reference book," says Kaufman.

The club has a capacity of 371 people, but during this phase of the reopening, Kaufman says they are restricting audiences for each show to just 40 people.

And they're having those arriving for a late evening show "to not even arrive until nine o'clock, to try to avoid outside gatherings and gatherings in the lobby."

The club is spreading out tables and scheduling more time in between shows to reduce gatherings in the lobby and outside.