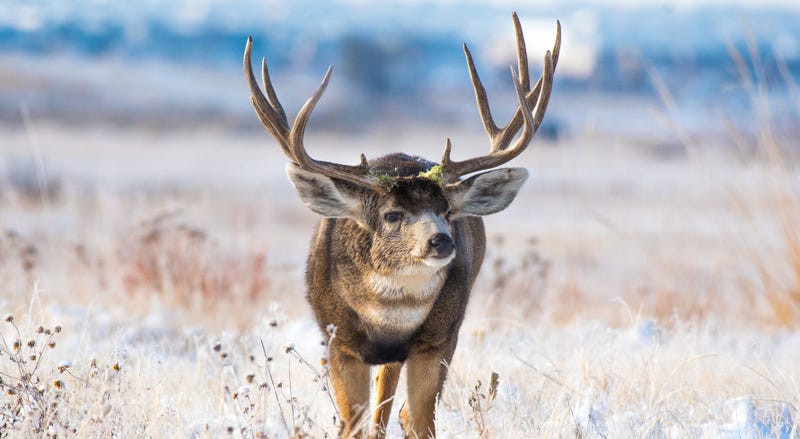 Kansas City, MO - Chronic wasting disease, recently called by some as "deer zombification disease," due to the nature of the symptoms, has been found in a variety of deer and elk populations in 24 states including Kansas and Missouri.

The disease affects the animal's central nervous system and can result in rapid weight loss, stumbling, and inactivity.  It's also been known to make the animals more aggressive and less afraid of humans.

"If a deer looks sickly, its probably best to just leave it alone," says Ron Kaufman, with the Kansas Department of Wildlife and Tourism.

Doctors are warning about a chronic wasting disease that turns deer, elk and moose into “zombie-like” animals. pic.twitter.com/xgID3XMYd6