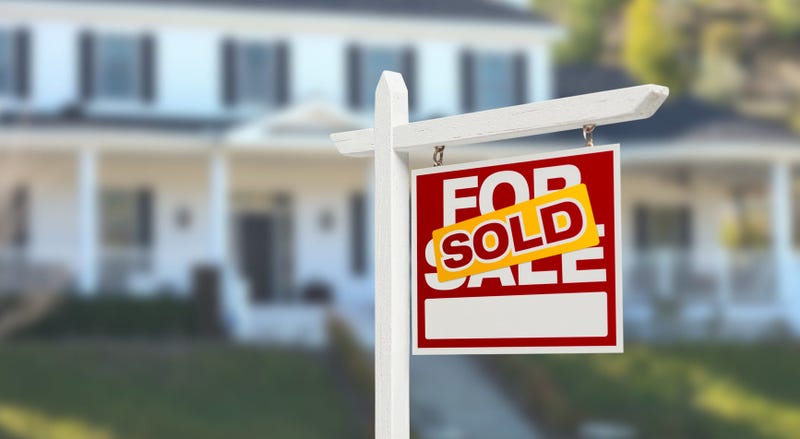 Kansas City, MO- The National Association of Home Builders reports about 77% of buyers nationwide are being priced out of the market.

The typical new house in Kansas City is four bedroom, three baths, and about 2500 square feet. And its costing a pretty penny. The median new home price is over $350,000.  That means a lot of first time buyers can't afford to get in.

"There is a way to reduce prices," explains Shawn Woods, the President of the Kansas City Home Builders Association, "Primarily, the biggest driver of lowering the cost is more density."

Density is considered town homes and smaller lots, though that isn't something that a lot of communities want.

In the last six to eight months, almost every community in Kansas City has come to the home owners association asking for affordable housing, Woods explains, but when members come up with solutions, they're getting turned down.

The Kansas City Home Builders Association says some of it can be blamed on construction costs, but the other part is on communities.