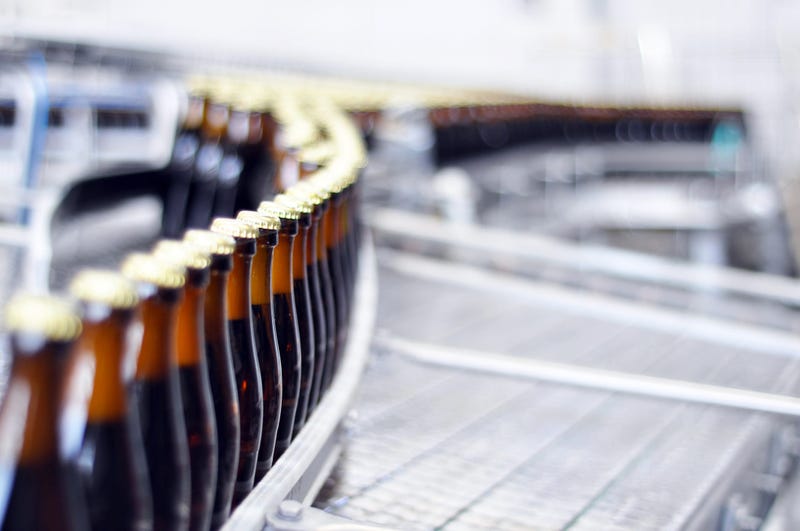 Kansas City, MO - The US government shutdown may be over, but a metro brewer is still feeling the effects.

The shutdown put label approvals on hold for brewers across the country, including here in Kansas City.

Originally set to debut this month, Martin City Brewery planned to introduce three new beers to their menu. Now, it looks like those won't release as planned.

"Two of those labels have now been approved, a third is expected to be approved any day now," according to co-owner, Mathew Moore.

Double Seeker Hardware is the name of the Martin City's new fifth anniversary ale. It has a release date now set for the end of March.

"The setback creates a little chaos when it comes to ordering supplies," according to Moore. "The brewery typically has to prepare six to eight weeks in advance of a new release.  If the government shuts down again, we'll be more prepared this time."

In the meantime, Martin City has re-release some of their favorite beers, including Mr. Vacation- a barrel-aged barley wine style ale and Radical Candor - a juicy double IPA.