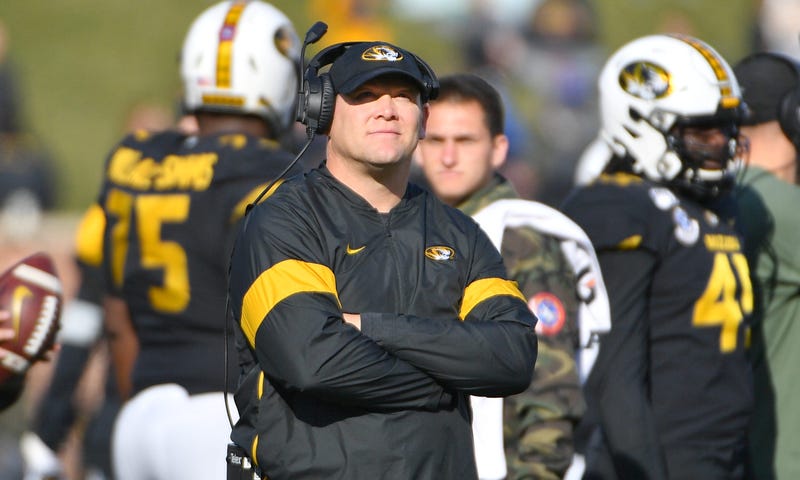 Columbia, MO. -- The University of Missouri fired Barry Odom from his job as head football coach Saturday after the Tigers finished the season with a disappointing 6-6 record.

Missouri is Odom's alma mater. He played linebacker for the Tigers, then joined the coaching staff in 2003. He was promoted to head coach before the 2016 season.