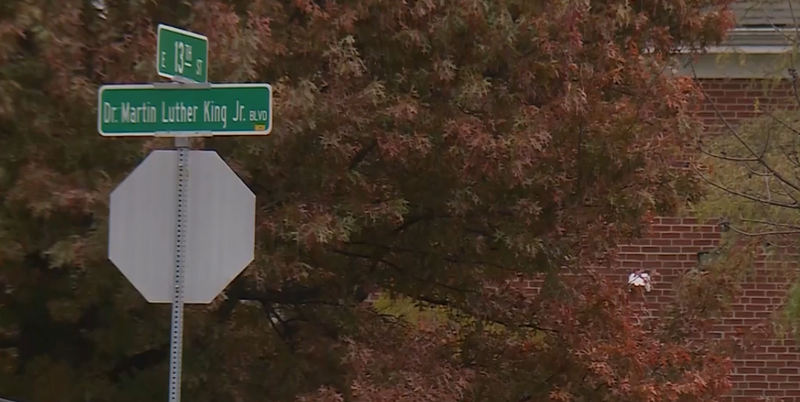 Kansas City voters Tuesday overwhelmingly decided to change the name of Dr. Martin Luther King Blvd. back to its original, historic name, The Paseo. The citizens vote came ten months after the city council decided 8-4 to name the 10-mile stretch of boulevard after the civil rights leader.

With almost all precincts reporting, more than 31,000 people, or about 69%, voted to restore The Paseo to its original name.

More than 13,900 voted "No" to the ballot question that was organized by a group that calls itself Save The Paseo.

Members of the petition group said they were not against naming a street or some other landmark after the iconic leader, but not the scenic roadway that was modeled in the early 1900s after the famous Paseo de la Reforma in Mexico City.