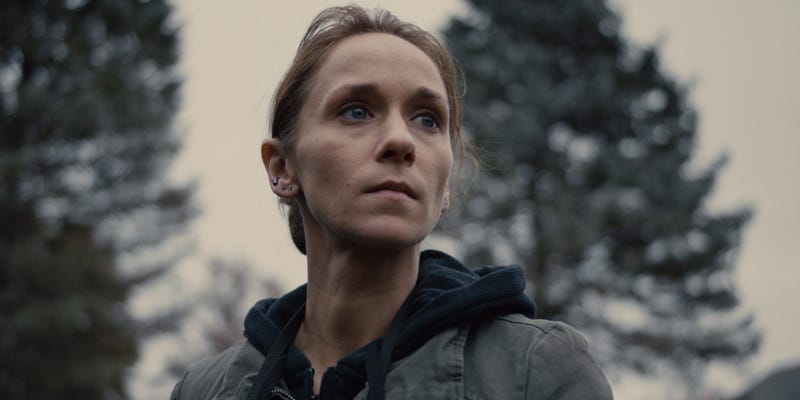 It's set in Skidmore - a small town in Nodaway County in northwest Missouri with a history of violence and murder.

Skidmore isn't far from where Scott grew up, and its history inspired his film, 'Below The Fold'.

The film tells the story of Susie Potter, a young girl who vanished from Skidmore, and the journalists who uncover new evidence in her case a decade after her disappearance.

Scott says it was important for the film to actually be made where the story originated.

"For me, just to kind of have more of a personal connection . . . Just having it set in places near where I grew up," Scott said. "I shot it near where I grew up in Worth County, and in Maryville where I went to school. You heard about Skidmore all the time growing up."

Skidmore has a population of under 300, yet it has been the site of multiple murders, outlandish crimes and mysteries over the years. Scott says that because of those stories, some locals don't like all of the attention on Skidmore.

"I know some of the townsfolk - they don't really like talking about all the bad history, and I don't blame them one bit," Scott said. "For me, just having that connection was important."

Filming first started in November 2017, and just wrapped a couple of weeks ago. Scott said 'Below The Fold' is being submitted to be screened at film festivals across the U.S. and beyond, but most audiences won't be able to see what's 'Below The Fold' until next year.