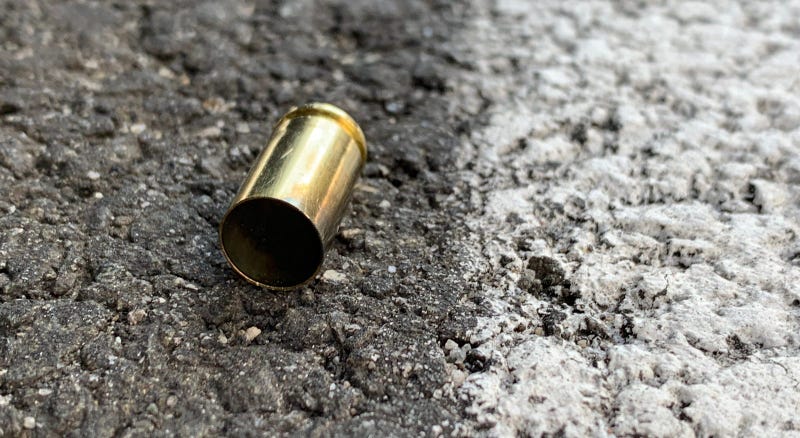 Kansas City, MO - The murder rate is up more than 10% over last year at this time, according to Chief Rick Smith, Kansas City Police Department.

More than 60 homicides have been reported in the city this year.

Smith says the rise in numbers of homicides does not appear to be connected to the emergency stay-at-home orders.

“To say that it’s related in some sort to the pandemic, I don’t know that we can make that association," said Smith.

Police have seen a recent spate of violence during which Kansas City recorded a killing almost every day for some stretches of May.

Another shooting this morning left two people dead and a third person wounded. It’s the fourth double homicide this month.https://t.co/6Zlv5CmF37