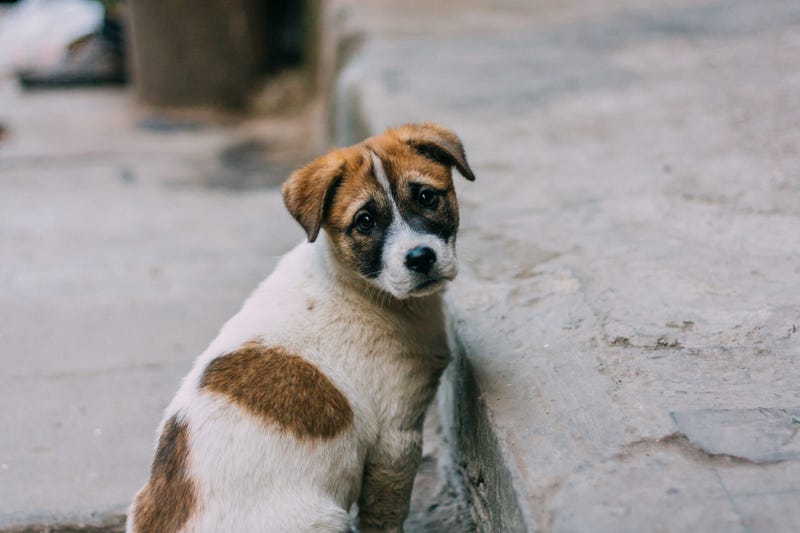 KANSAS CITY, Mo. -- If you are in KCMO and find a stray dog, the next time you call animal control, it may not be the city picking up.

City leaders voted in late October to shift city resources around and make some major changes to how animal control works in the city.

Under the new plan, KC Animal Control will no longer respond to nuisance or stray animal calls, which will instead be handled by KC Pet Project.

Tori Fugate, Chief Communications Officer for KC Pet Project, told KMBZ the organization won't officially take over until May of next year, but will start hiring and training officers much sooner.

"We anticipate that the transition period will start in early 2020," Fugate said. "We will work alongside current animal control officers and leadership."

Handing jurisdiction of a municipality's animal control to a non-profit animal shelter isn't a new concept in the area, according to Casey Waugh with Wayside Waifs.

"We work with Grandview, Belton and then Parkville, and we have contracts to take in strays from those cities," Waugh said.

It's a good time for KC Pet Project to take over the city's animal control operations, too.

They're about to move into a brand new 60,000 square foot, $26 million facility so they can take in all the stray dogs, cats and other animals the city throws their way.